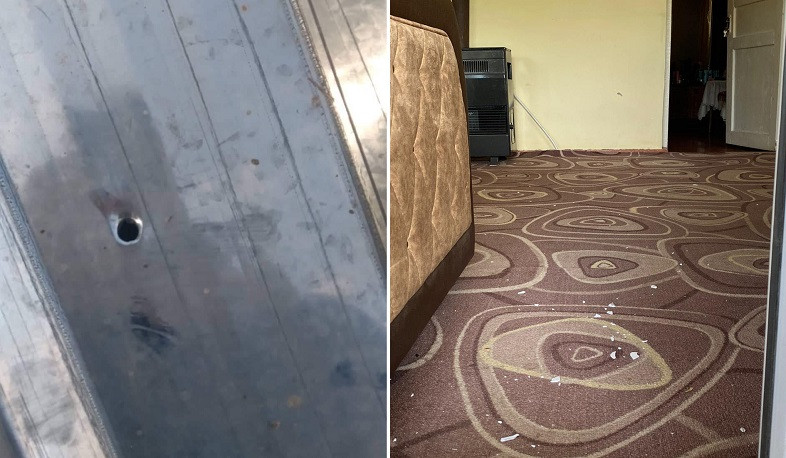 Facts of targeting of population of Artsakh by Armed Forces of Azerbaijan should be properly investigated: Armenia’s Ombudswoman

The reliable facts about deliberate targeting of peaceful civilian population in Artsakh (Nagorno-Karabakh) by the Azerbaijani armed forces are extremely worrying. Those should be properly investigated and assessed.

“The dangerous level of systemic Aremenophobia which exists in that country was recently highlighted by the UN Committee on Elimination of Racial Discrimination. Unfortunately, these cases come to prove both the findings of the Committee and public statement of Az high-level officials voicing about ethnic cleansing of Artsakh from Armenian population,” Kristinne Grigoryan stated.

On September 12, around 04:00-04:30 in the morning, the Azerbaijani side opened fire from the positions located in front of Karmir Shuka and Taghavard communities of the Martunu region of the Republic of Artsakh, using different types and caliber of firearms.

The firing lasted about 30 minutes.