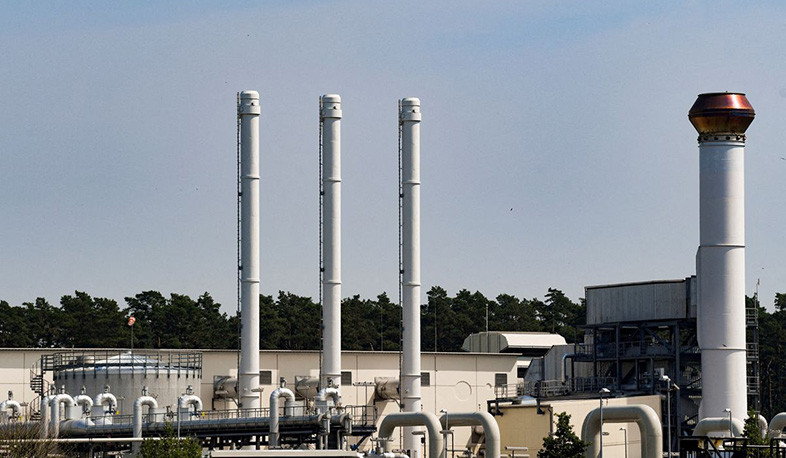 German households are forced to pay more for their natural gas bills with a new tax on gas use starting from October to April in 2024, CCTV reports.
An association consisted of gas pipeline operators on Monday set the price at 2.419 euro cents per kilowatt hour. This means a household of four will pay an extra of 480 euros per year.
Inflation in Germany has been running wild at around eight percent and pushing the cost of living up at a pace so fast that people, especially the most vulnerable, have to scramble to make their ends meet. Economic analysts warned the added natural gas tax will push up the inflation rate by one percent.
People in the UK also feel pressure from soaring prices of natural gas and power supply amid the energy crisis, both worsened by extreme heat wave in this summer. The upward trend is expected to continue until 2024.
The Bank of England predicts that energy costs for British families will soar and drive up inflation rate to 13.3 percent, which would lead to a possible five-quarter-long economic recession and leave vulnerable people in more difficulties.
A number of UK power plants said they would take emergency exercises in September and October to cope with possible power failures in the coming winter. They also warned forced closure for some power plants due to severe energy shortage.
Author:Davit Muradyan
Views 7