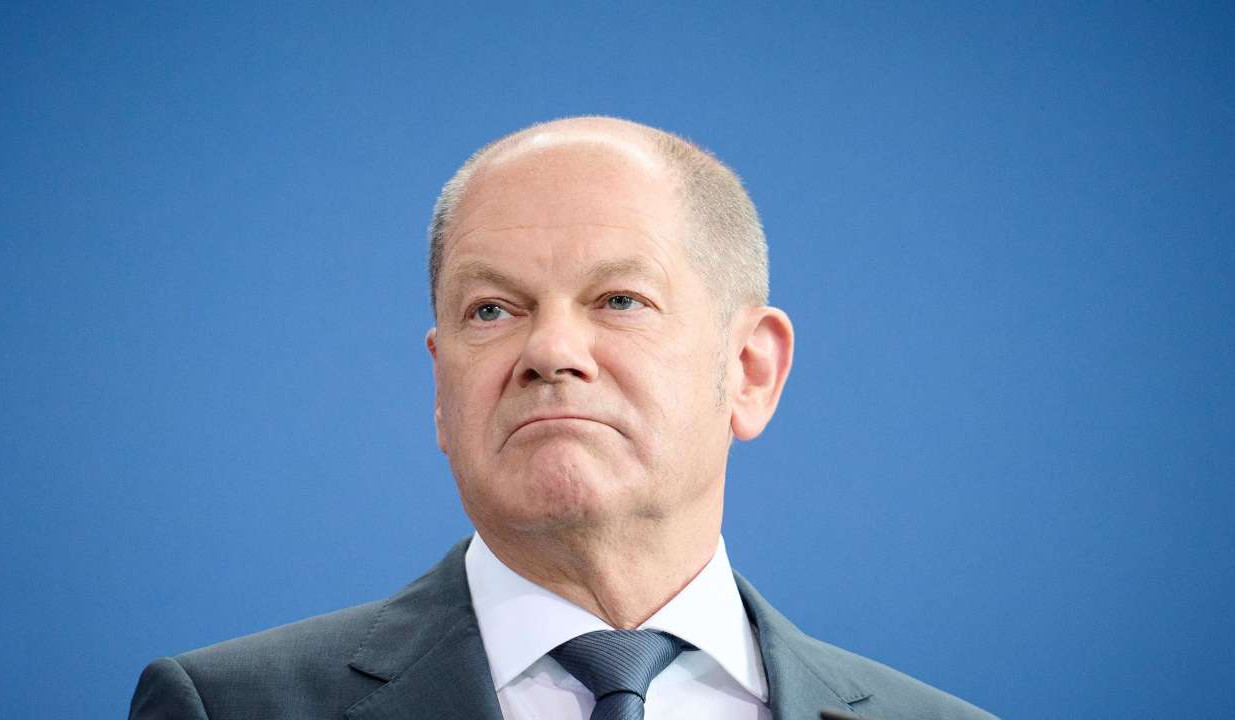 Germany will tackle energy crisis in solidarity with European partners

German chancellor Olaf Scholz affirmed that Germany would stand in solidarity with other European countries during the energy crisis. During the chancellor's summer press conference in Berlin on Thursday (August 11), he stated that European countries had taken decisions to create European infrastructures that make mutual support in energy questions easier, Reuters reports.

"That's why I'm also sure that when things get tight now, we'll continue to show solidarity. Germany will do so in any case," said Scholz.

He furthermore pledged German support for Ukrainian authorities to clear up war crimes committed in Ukraine and called for European solidarity.

"I explicitly state that we as the European Union must march in solidarity through difficult times. And I also believe that as this large country with the greatest economic power and the largest population in the centre of Europe, we have a special task," said Scholz.

The European Union has started a plan to reduce gas consumption by 15% on Tuesday (August 9), to ensure that there won't be gas shortages in the coming winter. Russia's war in Ukraine has led to less gas exports from Russia to European countries.