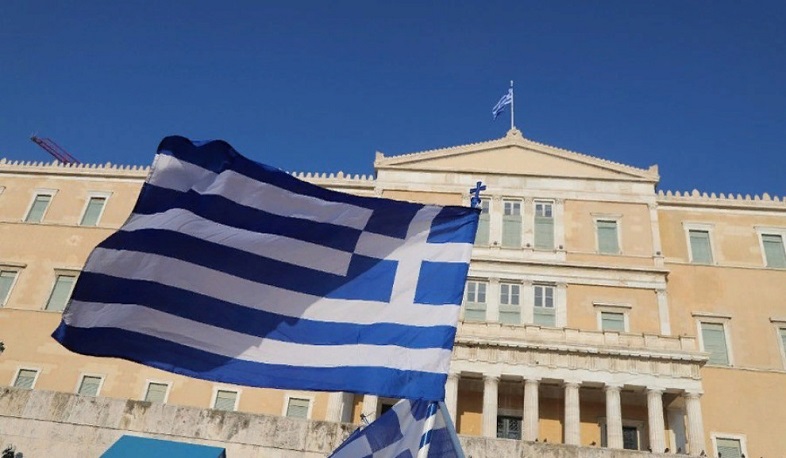 Greek foreign Ministry expressed its deepest sympathies to the victims of the deadly blast in Yerevan.
“Following with concern the aftermath of the devastating explosion in Yerevan, Armenia, where at least one person (as of August 14-1lurer.am) lost his life. Our deepest sympathies to his family & the people & Government of Armenia and wishes for a swift recovery to the injured & success in the rescue teams' efforts”, said the ministry in a Tweet.
According to the latest data, six victims were confirmed after the cleanup in the “Surmalu” mall of Yerevan, 17 people are missing.
Views 28