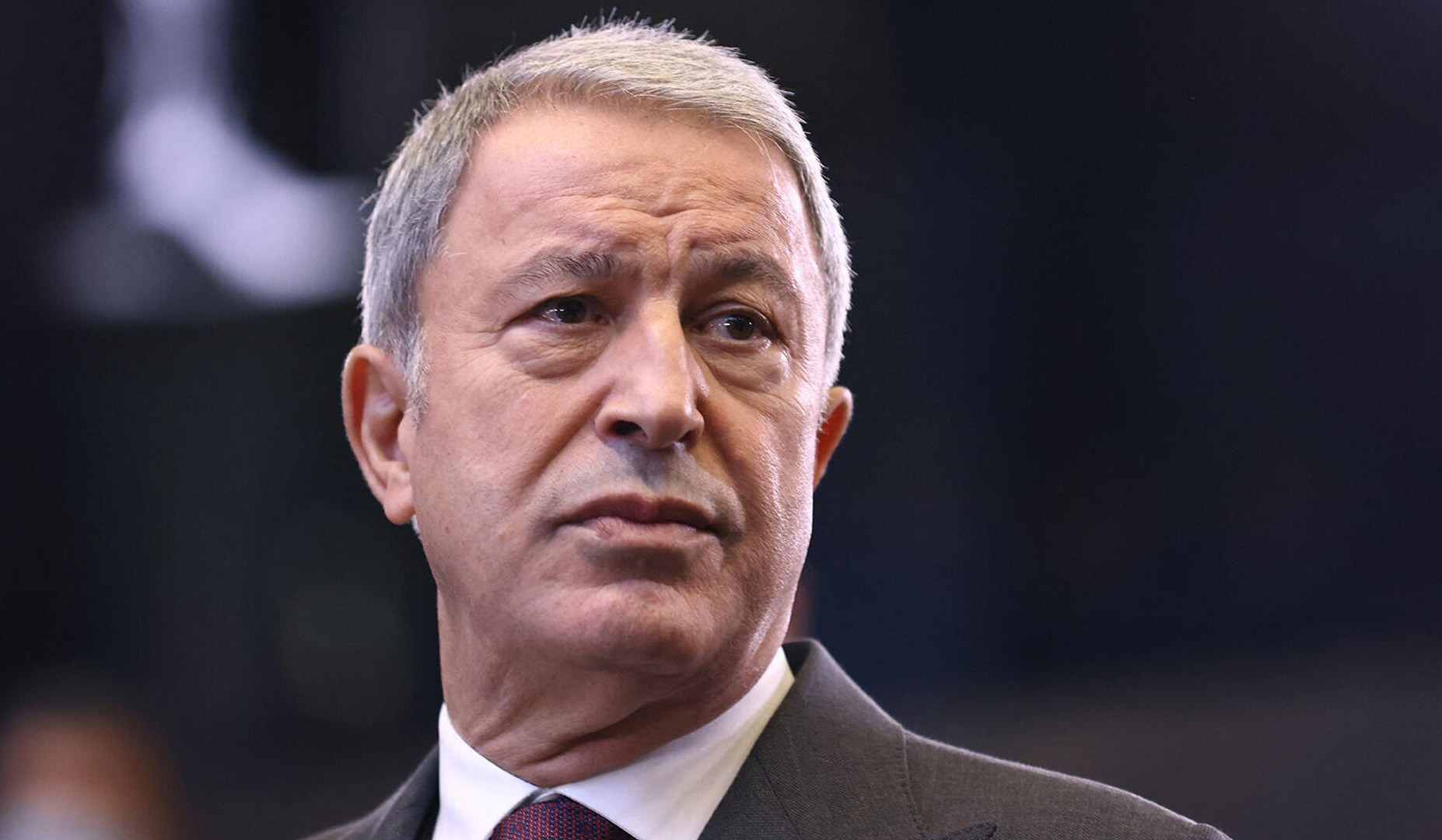 Turkish Defence Minister Hulusi Akar reiterated indirect threats to Greece’s sovereignty, stating that the island of Kastellorizo is within “swimming distance” from the Turkish coast, Ahval reports.
Speaking at a conference of Turkish ambassadors in Ankara, he said that the students of military schools can swim to the island, which lies roughly two kilometres from the Turkish coast.
Referring to past criticism on similar threats by Greek counterpart Nikos Panagiotopoulos, Akar reportedly said: “The other day, a Greek minister declared that ‘if they wish, let them come, if they can swim,’ and we said, ‘if God wills it, this too can happen.’”
Views 119