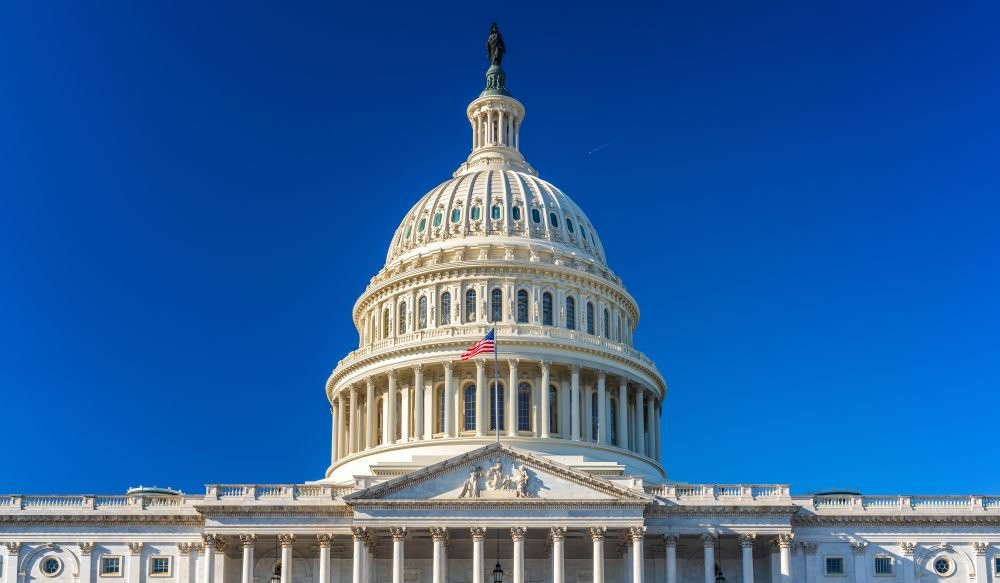 A bipartisan pair of senators has called on the Biden administration to designate Russia as a state sponsor of terrorism in response to its conflict in Ukraine, saying they would push Congress to pass a bill issuing the designation "whether or not" it had President Joe Biden's support, CNN reports.
Democratic Sen. Richard Blumenthal and Republican Sen. Lindsey Graham told CNN's Dana Bash on "State of the Union" on Sunday that the designation should be made either by the President or Congress, with both of them saying Biden must intensify pressure on Russian President Vladimir Putin and continue aiding Ukraine amid the ongoing conflict.
"I hope the President will decide to adopt this stance voluntarily and he hasn't taken it off the table on the state-sponsored terrorism," said Blumenthal, who represents Connecticut.
Graham, of South Carolina, said he wants the Biden administration to engage with Congress in designating Russia as a state sponsor of terrorism but said Congress is "willing" to advance legislation calling for the designation regardless.
"I'd like to work with (the Biden administration). But whether or not we have to do legislation to make it happen -- we're willing to do. I am urging the administration to act now," Graham said.
The two senators traveled together in June to Ukraine, where they met with Ukrainian President Volodymyr Zelensky and called on Biden to send more humanitarian aid to the county and issue stronger sanctions in addition to designating Russia as a state sponsor of terrorism.
The US State Department is responsible for designating nations as state sponsors of terrorism. The department defines the designation as a country that has "repeatedly provided support for acts of international terrorism." There are only four countries that are currently labeled state sponsors of terrorism by the US: North Korea, Iran, Cuba and Syria.
Views 36