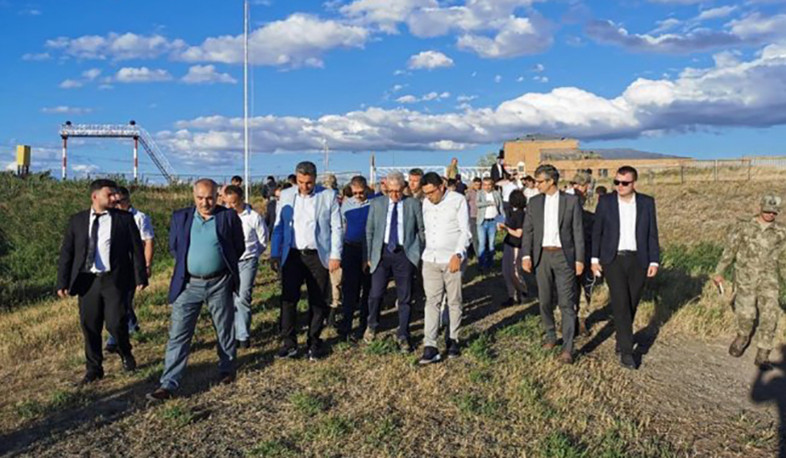 The special representative of Turkey in the Armenia-Turkey settlement process, Serdar Kılıç, accompanied by some officials, visited Kars on July 24. This is reported by the Turkish media. He visited the Akyaka Doğu Kapı Border Gate in Kars checkpoint, and then visited the ruins of Ani. Kılıç left the city after some meetings in Kars. His visit and meetings were closed to the press.

On July 3, the Turkish media reported that demining works have been going on for 20 days on the Armenian-Turkish border, near the village of Ibish in the Akyaka region of Kars, which, according to the source, is being carried out by the Israeli company.

The Ministry of Defense of Armenia, in response to the media's inquiry, stated that the Armenian side does not carry out demining work.