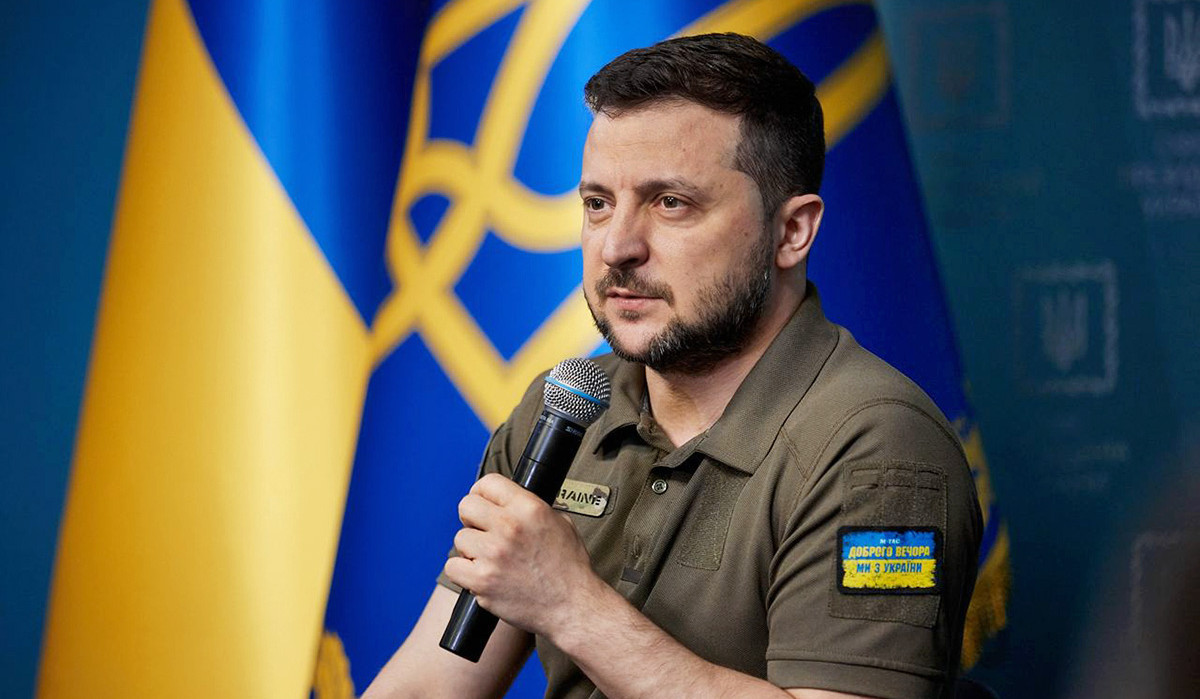 Ukrainian President Volodymyr Zelensky, after meeting with Norwegian Prime Minister Jonas Gahr Stere in Kyiv, acknowledged that the wave of interest in the conflict in Ukraine is subsiding around the world, and appealed to the leaders of other states with a request to call on fellow citizens to support Kyiv.
“I absolutely agree with you that attention to the war is waning, because people in Europe and in the world do not want to think about the war, that’s the way it is. I want the war to be very far away,” Zelensky quotes TASS.
At the same time, he once again made the assertion that hostilities could spread from Ukraine to other states. “Therefore it is very important that interest does not subside – sorry that I use this [word], to war. Only we, the leaders of states, the media can do this,” the president said.
According to him, as a result of the cessation of grain supplies to the world market from Ukraine due to the shutdown of its Black Sea ports, famine may occur in African and Asian countries. “It is very important that such states do not balance between Ukraine and Russia, but take the side of <...> Ukraine,” Zelensky believes. “Because later, when the migration explosions occur, it will be too late,” he believes. – So this <…> is our common problem. Therefore, it is necessary, as much as possible through information policy, to at least convey all this to your society, talk about all these risks and, I think, support Ukraine.”
On Thursday, Russian President Vladimir Putin accused in the world food crisis, the United States, which “printed money, distributed dollars and buy food.” Earlier, the head of state said that Russia does not interfere food supplies from Ukraine.
Views 160