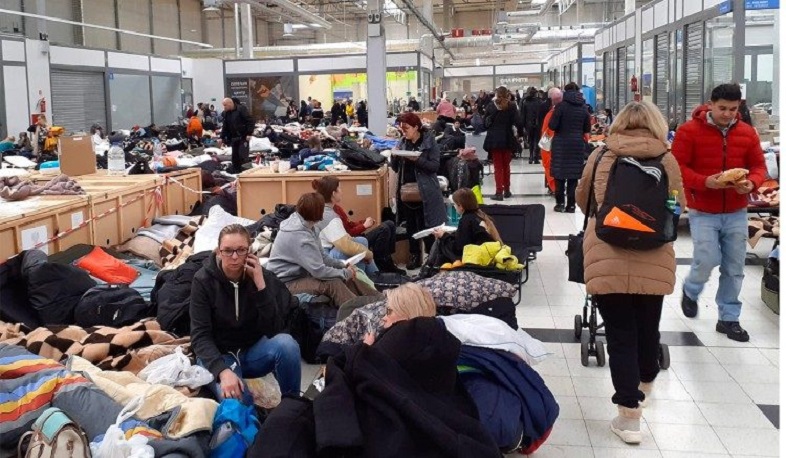 Poland has begun to gradually reduce aid programs for Ukrainian refugees. From Friday, July 1, the state will stop paying benefits to citizens who provide asylum to refugees. This is reported by RIA Novosti.

Polish authorities expect Ukrainians to start working and be able to support themselves. Currently, more than half of about 500,000 Ukrainian refugees have already started working legally.

In addition, the free travel period for Ukrainian citizens ends in Poland from July 1, and it was canceled in Warsaw a month ago.

In May, the head of the Polish Ministry of Internal Affairs said that Ukrainian refugees leave the country more often than they enter. According to the data of the Border Guard Service, 3.57 million refugees have arrived in Poland from Ukraine since February 24.