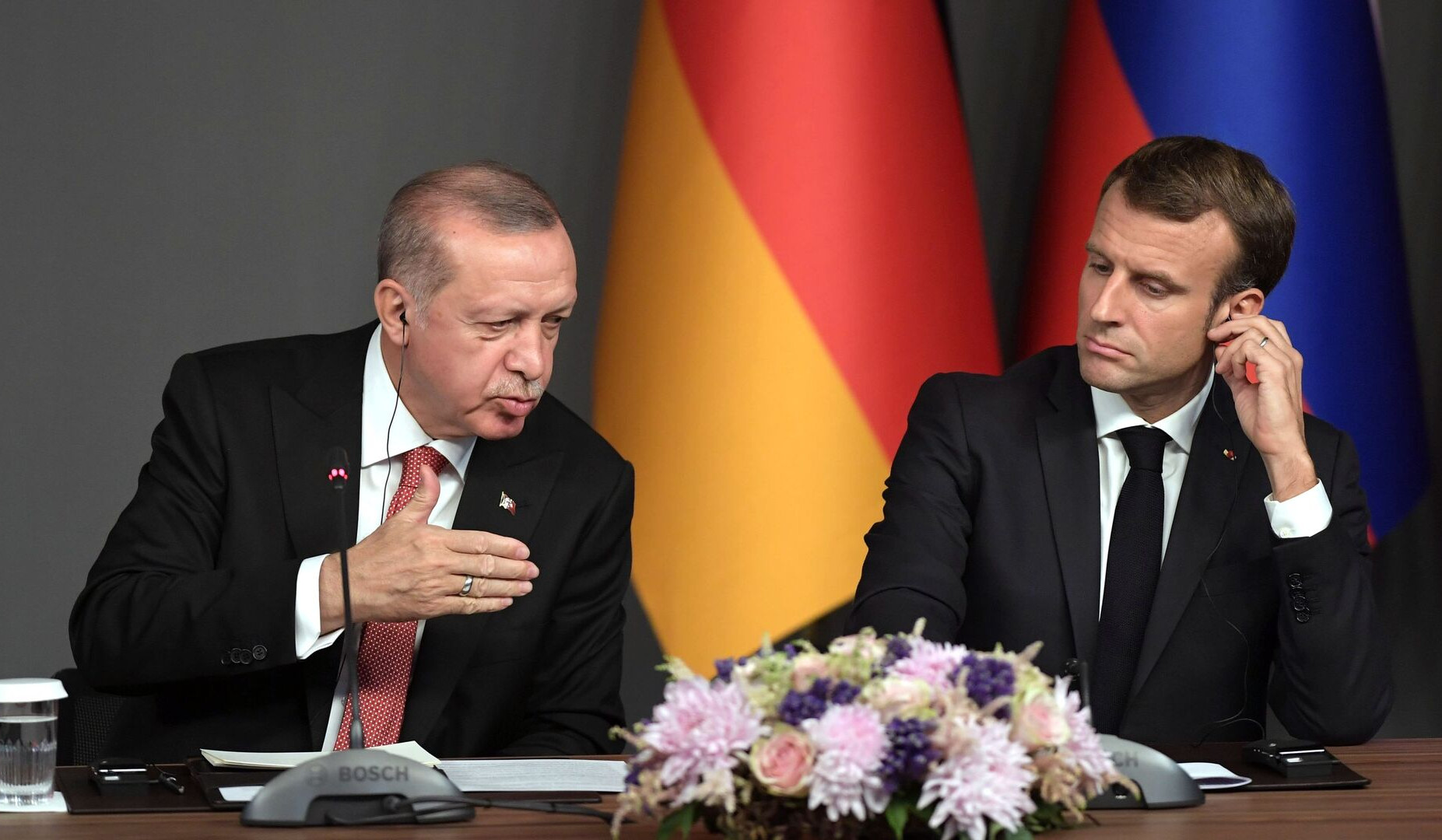 Turkey is in favor of establishing a ‘just peace’ between Russia and Ukraine: Erdogan

On May 26, President of Turkey Recep Tayyip Erdoğan and French President Emmanuel Macron have discussed over the phone the ongoing conflict in Ukraine, prospects of NATO’s expansion with Sweden and Finland, as well as the state of bilateral ties, the Turkish Presidency reports.
Erdoğan and Macron, who have been active in efforts to mediate between Ukraine and Russia, reviewed the situation in Ukraine.
Erdoğan expressed his wishes for a just peace as soon as possible between the two sides, informing Ankara’s continued efforts to encourage both parties for dialogue and diplomacy.
They have also discussed the two Nordic states’ bid to join the NATO, according to the presidency. Erdoğan underlined that the contacts by Sweden and Finland with the PKK/YPG affiliated persons and institutions will not be in line with the spirit of alliance.
Macron, in turn, called on Erdogan to respect the decision of Sweden and Finland to join NATO. According to him, it is the sovereign decision of those countries. The French leader expressed hope that Turkey will lift its veto soon.
Views 33