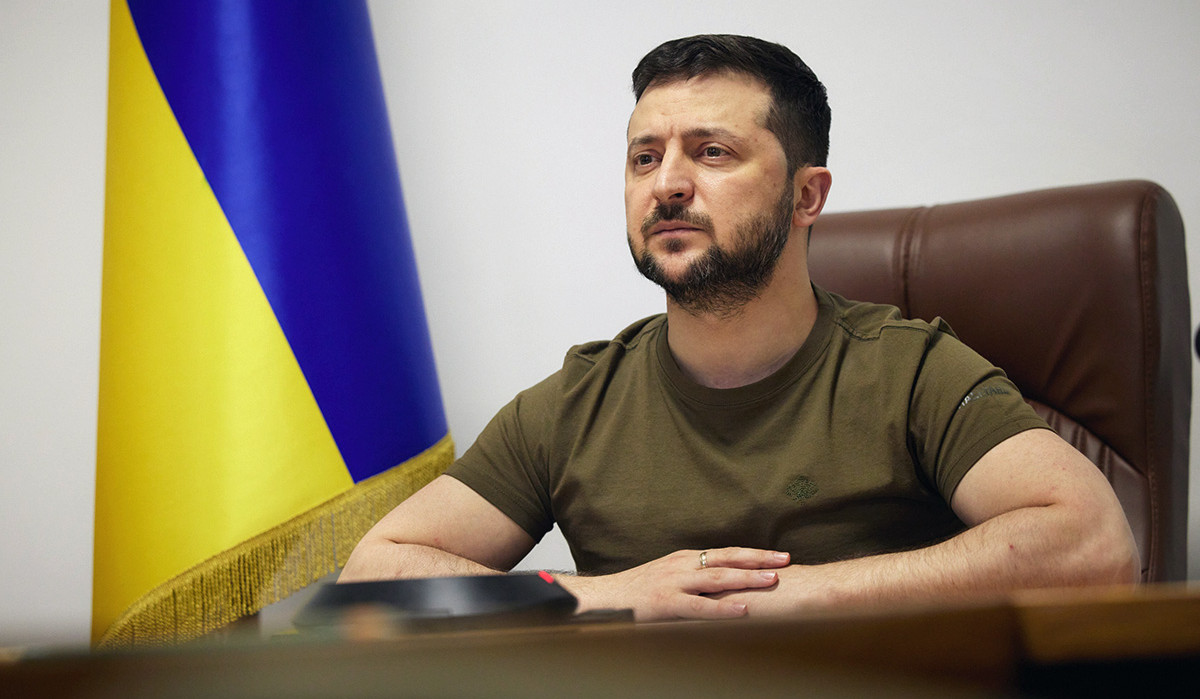 Ukrainian President Volodymyr Zelenskyy said on Monday (May 23) that President Vladimir Putin was the only Russian official he was willing to meet with to discuss how to end the situation in Ukraine.

"The president of the Russian Federation decides it all," said Zelenskyy through an interpreter. "If we are talking about ending this war without him personally, that decision cannot be taken."

"I cannot accept any kind of meeting with anyone coming from the Russian Federation but the president," he said. "And only in the case when there is one issue on the (table): stopping the war. There are no other grounds for any other kind of meeting."