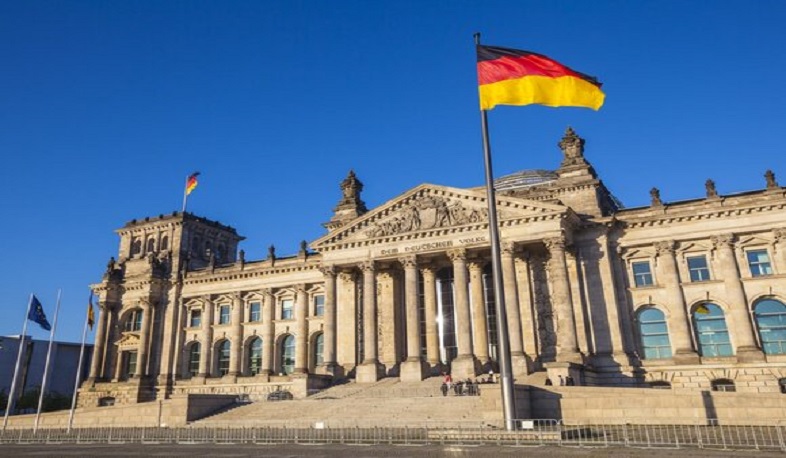 Ukraine must determine its own military goals and borders, say in Berlin

In Germany, they continue to insist that they are not trying to influence Kyiv on the issue of negotiations with Russia in order to end the conflict.

“The chancellor and the government are of the opinion that Ukraine should determine its own goals in this war. Therefore, we do not speculate here about the boundaries. Regarding the borders and military goals, the sovereign state of Ukraine should be determined,” the official said in response to a question about what Germany thinks about the borders of Ukraine following the results of the negotiations, which the parties to the conflict currently see differently.

The speaker recalled the words of the Chancellor Germany that peace dictated by Russia will not be accepted by anyone.

Hoffmann also added that Germany is supplying weapons to Ukraine “in large quantities” but also supporting it politically and economically, internationally, “so that Ukraine is able to decide on what terms it wants to make peace.”

The representative of the federal government also noted that the chancellor is in constant telephone contact with the President of Ukraine Volodymyr Zelensky, in which the parties discuss issues of assistance to Ukraine and negotiation opportunities. She did not answer a question about Olaf Scholz’s possible visit to Ukraine.

As reported, the adviser to the President of the Russian Federation Medinsky said that Russia is ready to return to negotiations with Kyiv, but sees that “Ukraine is under pressure.”