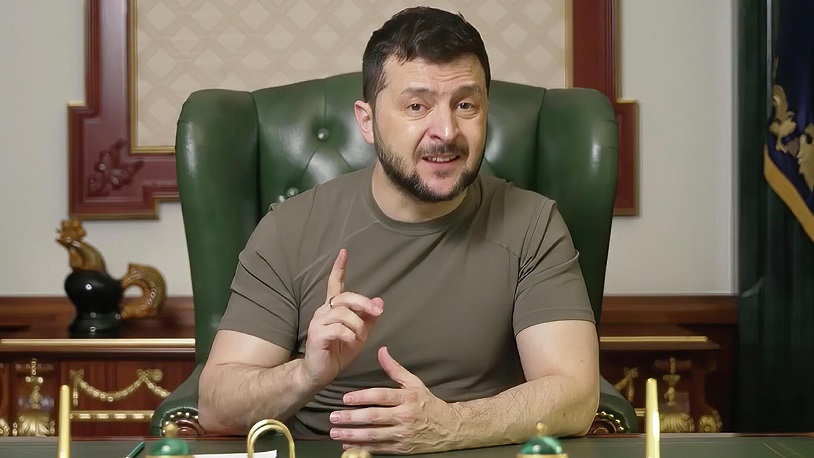 Zelensky appealed provide Ukraine all weapons it is asking for

President of Ukraine Volodymyr Zelensky stated that Ukraine needs all the weapons it is asking for, and not what it is given, RIA Novosti reports.

Zelensky said this during his speech at the World Economic Forum. He noted that Ukraine's budget needs $ 5 billion a month.

Russia launched a military operation in Ukraine on February 24 with the aim of “protecting people who have been subjected to violence and genocide by the Kyiv regime for eight years,” according to President Vladimir Putin. For that, according to the Russian President, it is planned to carry out “demilitarization and denazification of Ukraine”, to bring to justice all the war criminals who are responsible for "bloody crimes against citizens" in Donbas.