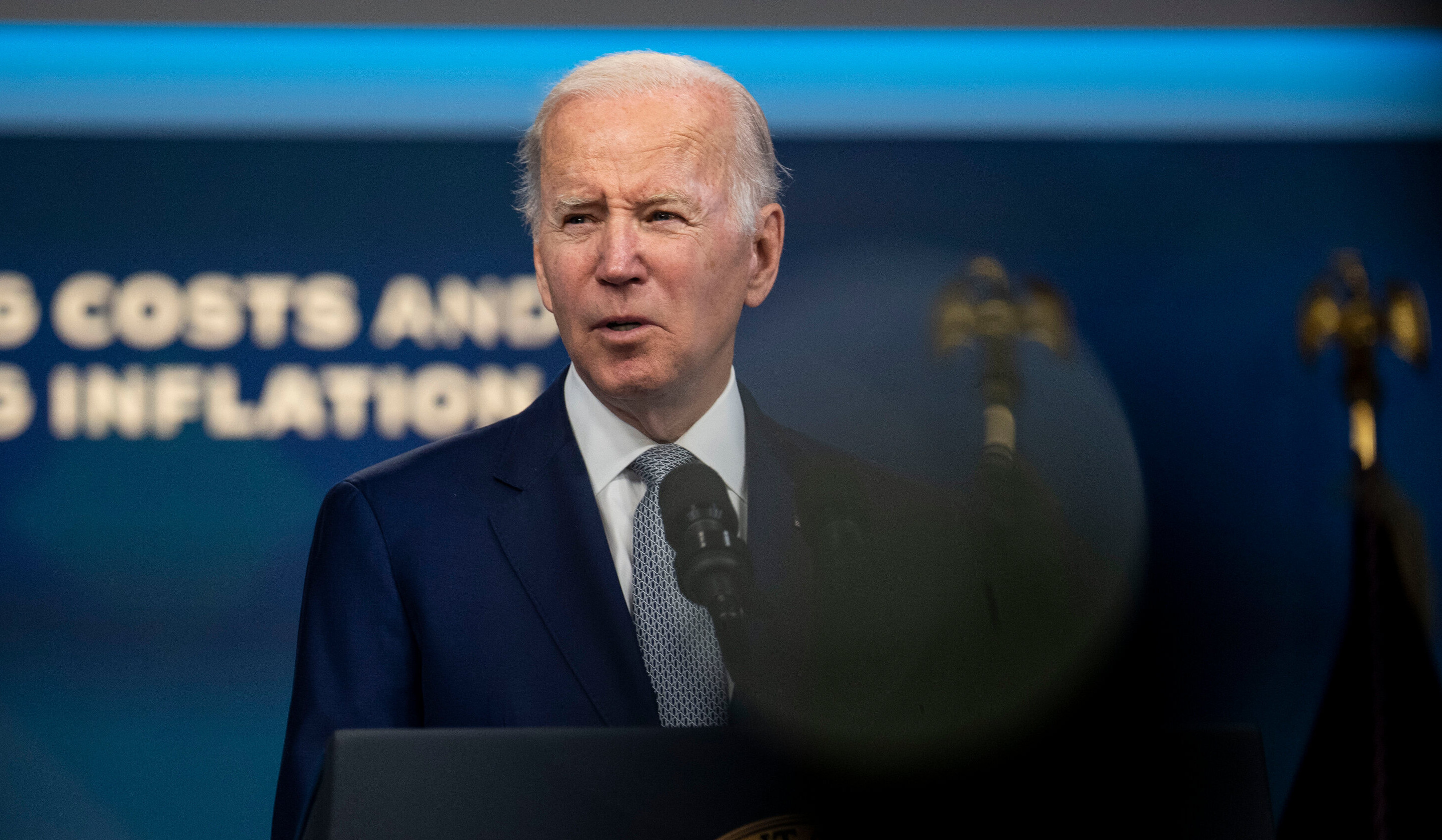 US President Joe Biden on Thursday will welcome the Prime Minister of Sweden and the President of Finland to the White House in a key show of support days after both countries announced they would seek to join NATO, CNN reports.
The leaders are expected to discuss Finland and Sweden's NATO applications, European security and support for Ukraine amid “Russia's invasion, White House press secretary Karine Jean-Pierre said in a statement.”
Both countries are looking to join the military alliance after Russia's assault on Ukraine sparked renewed security concerns across the region. Their historic bids to join NATO represent a dramatic evolution in European security and geopolitics.
The US and other NATO leaders have expressed support for Finland and Sweden joining the military alliance. US Secretary of State Antony Blinken has said the US would "strongly support" their NATO applications.
Both Finland and Sweden already meet many of the requirements to be a NATO member, which include having a functioning democratic political system based on a market economy; treating minority populations fairly; committing to resolve conflicts peacefully; the ability and willingness to make a military contribution to NATO operations; and committing to democratic civil-military relations and institutions.
But the move has been met with resistance by Russia and Turkey. Russian President Vladimir Putin said on Monday that Finland and Sweden's entry into NATO would not create a threat to Russia, but the "expansion of military infrastructure into this territory will certainly cause our response."
Views 27