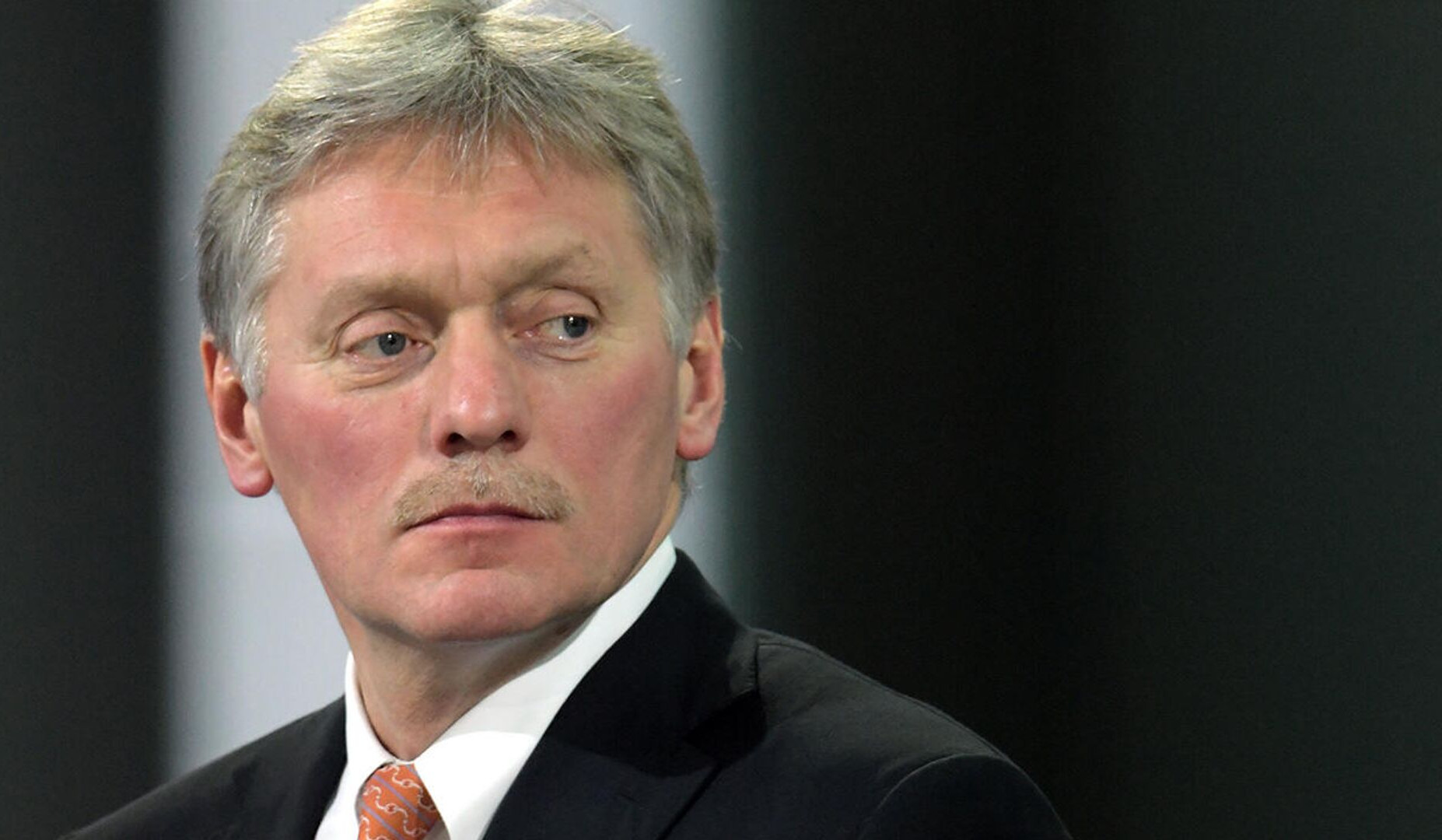 Russia does not interfere in relations between Sweden, Finland and Turkey: Peskov

Russia would not want to interfere in the relations between Turkey, Sweden and Finland. The statement came from Russian presidential Spokesman Dmitry Peskov, commenting on Turkey's response to the two countries' desire to join NATO.

“The problem is that Finland and Sweden have applied to join the bloc, and Turkey is a member of the bloc. It is a matter of relations between those countries, as well as a problem within the bloc. We would not want to interfere in those relations,” Peskov said, describing Russia's approach.

Earlier, Turkish President Recep Tayyip Erdogan said that Ankara was against Finland and Sweden's membership in NATO. He explained that position by the fact that those countries refused to extradite persons suspected of involvement in terrorist organizations. Another reason, according to Erdogan, is the imposition of restrictions on the supply of defense products by these countries.