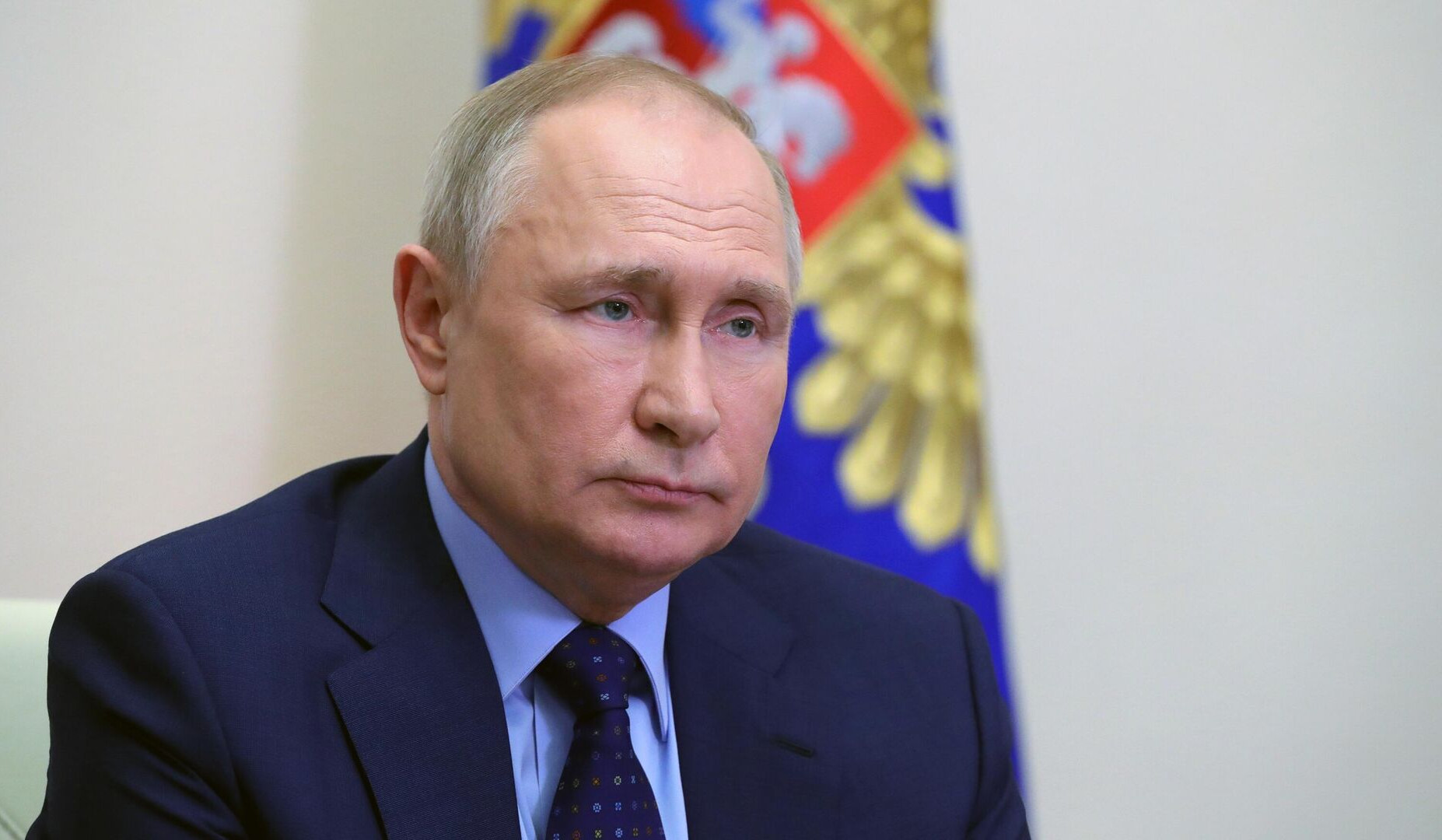 Vladimir Putin had a telephone conversation with President of the Republic of Finland Sauli Niinistö at the Finnish side’s initiative, The Kremlin reports.

The presidents had a sincere exchange of views over the announced decision by Finland’s leadership to apply for NATO membership.

Vladimir Putin stressed that rejecting the traditional policy of military neutrality would be wrong since there are no threats to Finland’s security. Such a change in the country’s foreign policy course could have a negative effect on Russia-Finland relations, which have been built over the course of many years in the spirit of neighborliness and partnership cooperation and have a mutually beneficial nature.

The leaders also discussed the situation in Ukraine. In particular, Vladimir Putin shared his opinion of the state of the negotiating process between Russian and Ukrainian representatives. This process has been practically put on hold by Kiev, which does not show any interest in a serious and constructive dialogue.