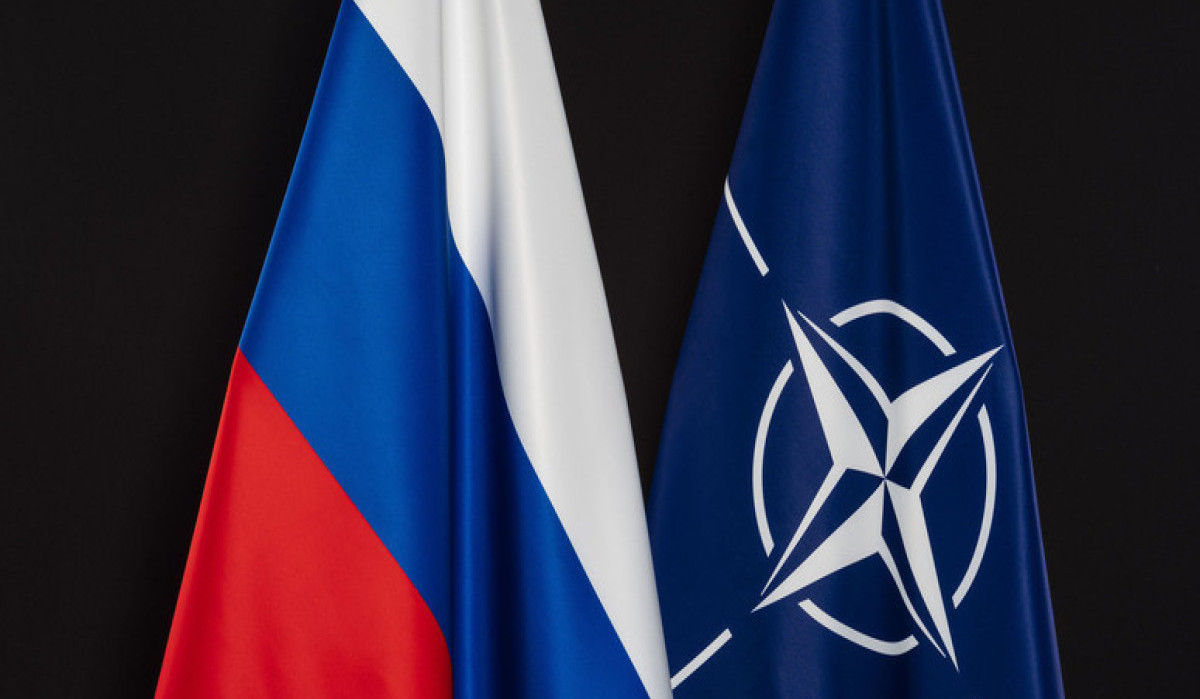 Nuclear war is not won, everyone will be losers: Stoltenberg

NATO Secretary General Jens Stoltenberg has warned Russia "not to use nuclear weapons in the Ukraine war."

"Our message is clear: after the use of nuclear weapons, all sides will be losers," Stoltenberg told the Welt newspaper.

Stoltenberg noted that NATO currently has no indication that Russian nuclear weapons have been placed on a higher level of readiness since the start of the war in Ukraine.

The head of the Alliance also called him The West to supply heavy weapons to Ukraine.

“Ukraine urgently needs heavy weapons. The West needs to intensify those deliveries and prepare for long-term engagement,” he explained.

Stoltenberg added that only in this way could Ukraine successfully defend itself against the Russia.

His message is that Ukraine must prepare for a long war with Russia that could last for months or even years.