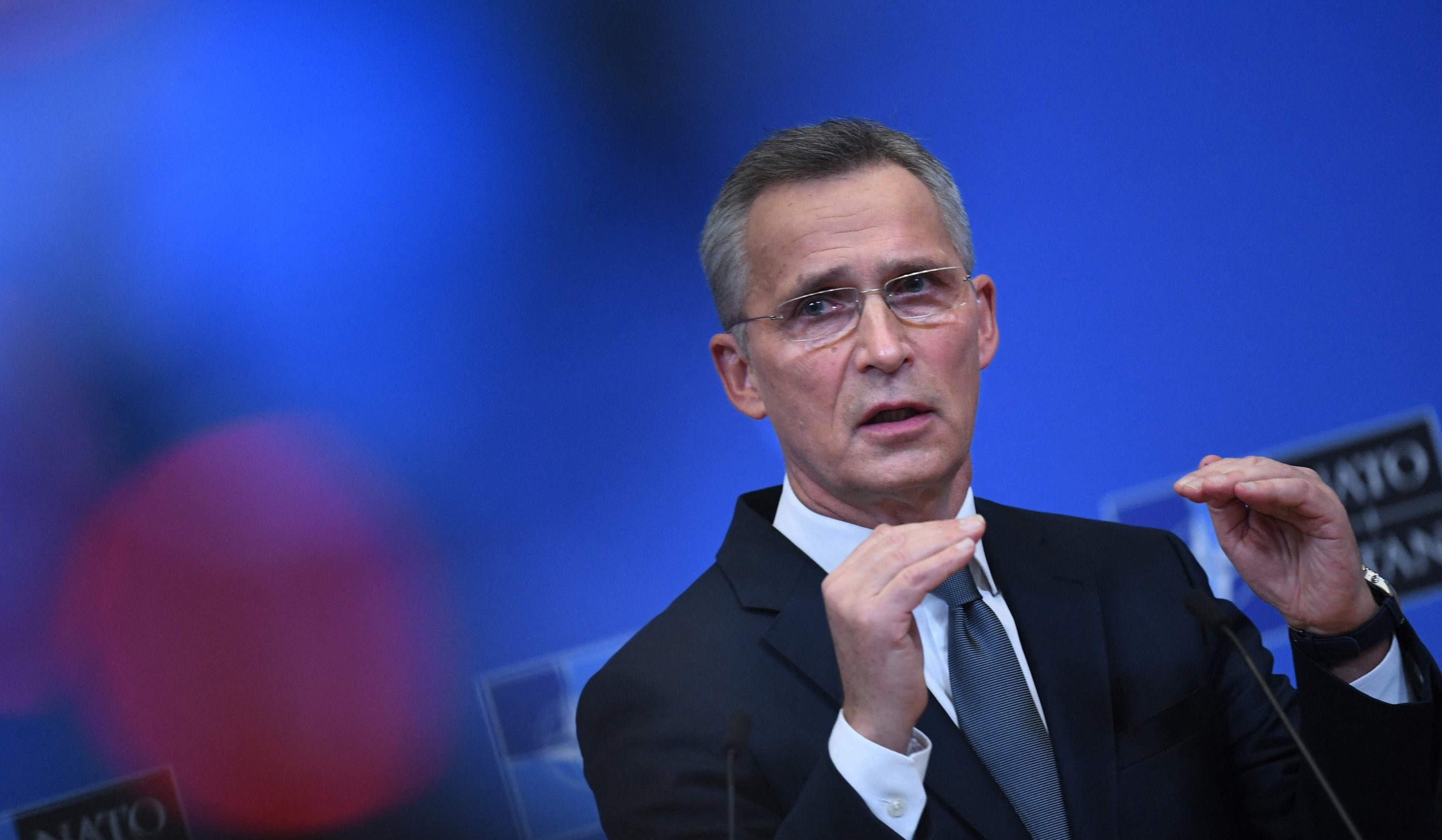 The North Atlantic Treaty Organization (NATO) is expecting a further escalation of the conflict in Ukraine in the coming weeks, Secretary-General Jens Stoltenberg said on Friday.

Speaking to German daily Welt am Sonntag, he said that the 30-member military alliance was determined to help Ukraine as long as Putin keeps the war going, “even if it takes months or years”. His remarks came as the special military operation continued for its tenth week with fresh attacks in Ukraine's southern cities.

During his interview, he emphasized his desire to "do everything" to prevent the conflict from spreading. With Russia’s Victory Day approaching and two Scandinavian nations mulling joining NATO, the threat of Russian military offense spilling outside Ukraine has escalated.

“Unfortunately, we must be ready for a long war in Ukraine, which can last for months, even years. In the long run, Ukraine cannot be defended only with the weapons of the Soviet era; it must switch to modern Western weapons. More heavy weapons are needed. The West must activate supplies,” Stoltenberg said.

According to the Secretary General of the North Atlantic Treaty Organization, the spread of hostilities in other countries should be avoided, therefore NATO does not send troops to Ukraine.