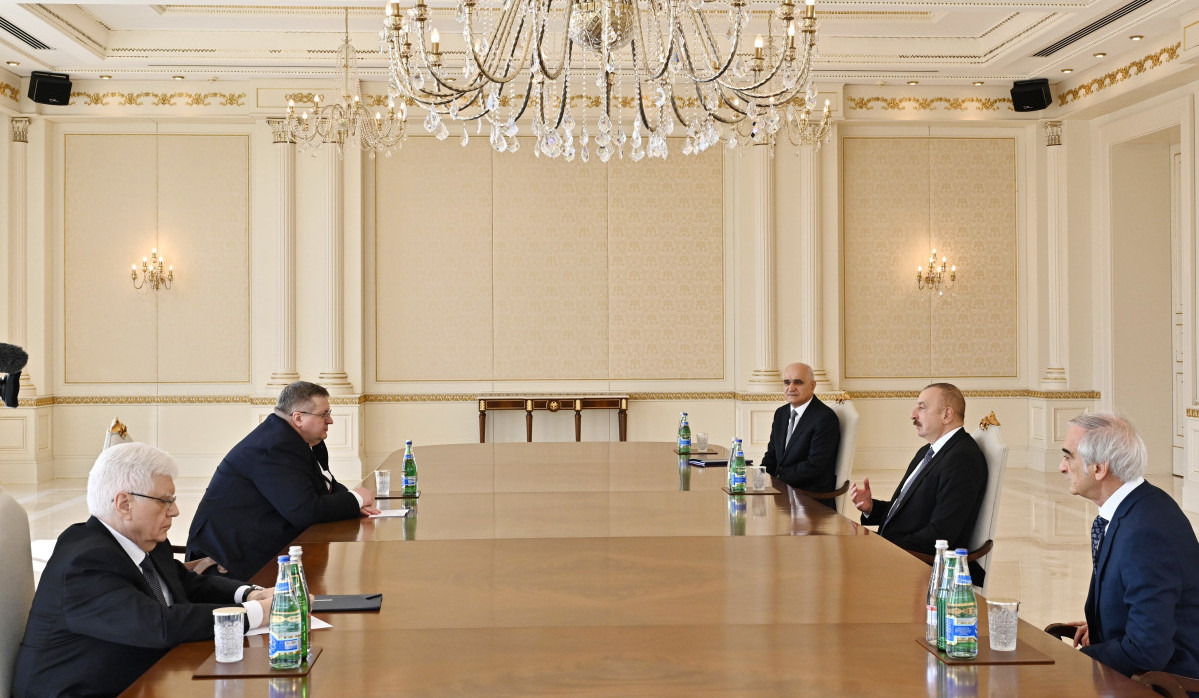 President of Azerbaijan Ilham Aliyev and Russian Deputy Prime Minister Alexey Overchuk discussed the development of economic cooperation between the two countries and the unblocking of communication between Armenia and Azerbaijan.

Aliyev said that next year the Azerbaijani side will complete the construction of a part of the railway on its territory, which will connect the country with Nakhichevan. He clarified that 60 km of the 100-kilometer-long railway has already been built.

“As for the road, the work on the Azerbaijani side is on schedule,” he said.