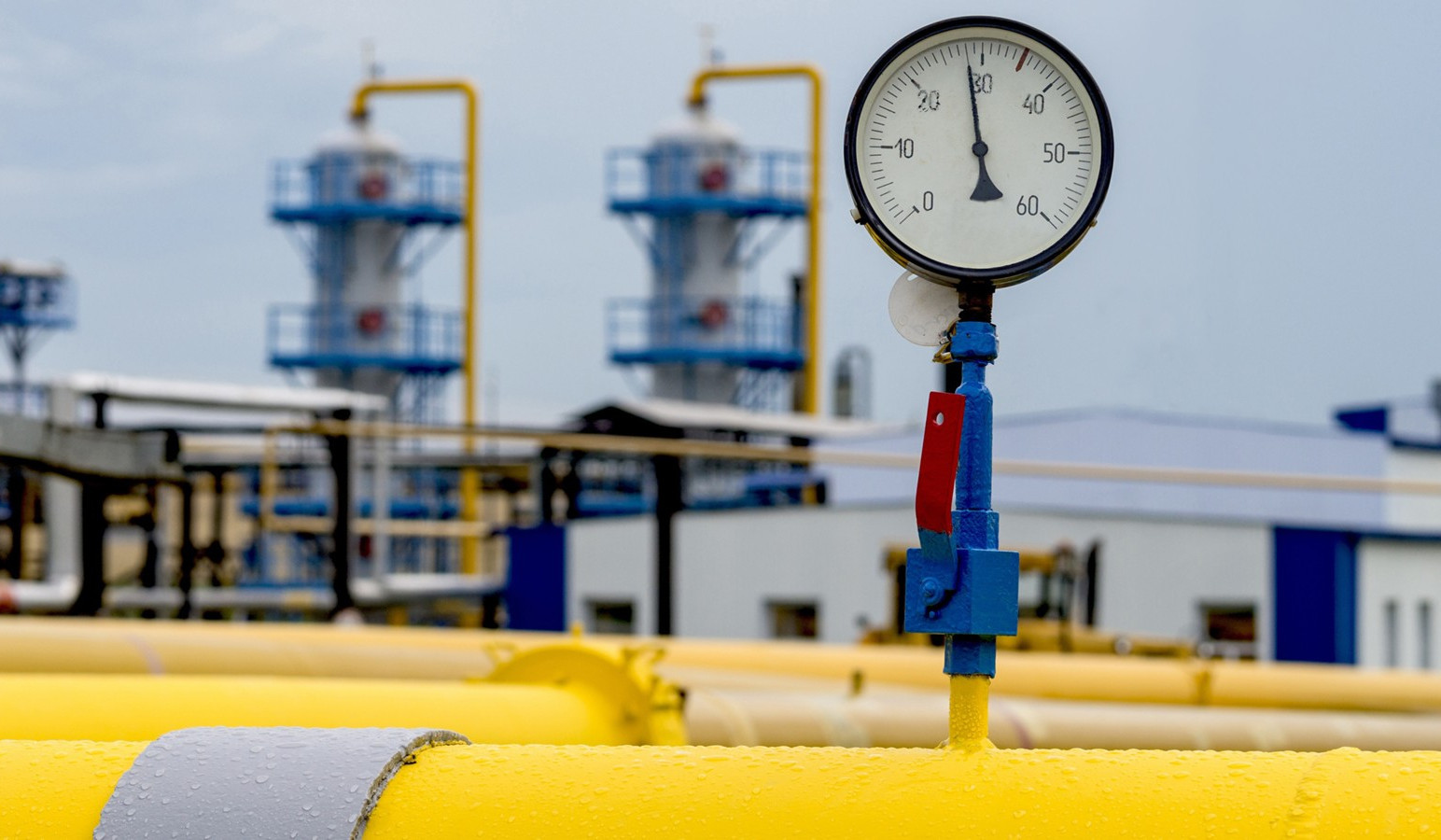 Azerbaijan not to pay for Russian gas in rubles: SOCAR

The State Oil Company of Azerbaijan denied reports that Azerbaijan will make mutual settlements with Russia for imported gas in rubles.

"Information was spread in the media on Monday that the Republic of Azerbaijan will pay in rubles for gas imported from Russia. This information does not reflect reality," SOCAR stated.

As reported earlier, Russian gas is currently supplied to Azerbaijan under an agreement on seasonal exchange of natural gas signed between state-run company Azercontract and Gazprom Group in July 2021.

The term of the agreement is until 2023. The contract provides for the supply of gas from Azerbaijan to Russia in the summer season, and similar volumes of gas from Russia to Azerbaijan in the winter season.

Earlier the director of the fourth department of the CIS countries of the Russian Foreign Ministry Denis Gonchar said that Moscow has taken timely measures to reduce the risks from the actions of the West, and more actively switches to the calculations in national currencies, including with Azerbaijan and Armenia. He noted that, according to expert estimates, about 30% of Russia's trade with Azerbaijan is carried out in rubles, and the architecture of Russian-Azerbaijani economic ties in general is little exposed to external negative factors and quickly adapts to non-standard situations.