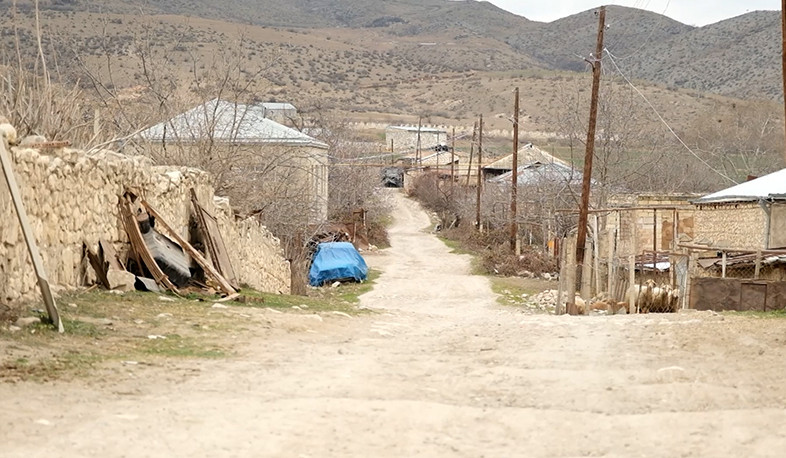 Artsakh authorities hope that due to decisive efforts of Russian side, Azerbaijani troops will return to their starting positions: InfoCenter

“Hence, Azerbaijan is grossly violating the provisions of the November 9 trilateral statement in the form of invasion and ceasefire violations.

Despite the high-level talks, we note that the Russian peacekeeping force deployed in Artsakh managed only to stop the advance of the Azerbaijani armed forces in the Parukh community of Askeran region at this stage, and firing from different caliber weapons. However, at the same time, we emphasize that the Russian peacekeeping forces have not been able to solve the main problem within their mission, as the Azerbaijani troops that invaded the village of Parukh of Askeran region and the adjacent areas on March 24, remain on the ground.