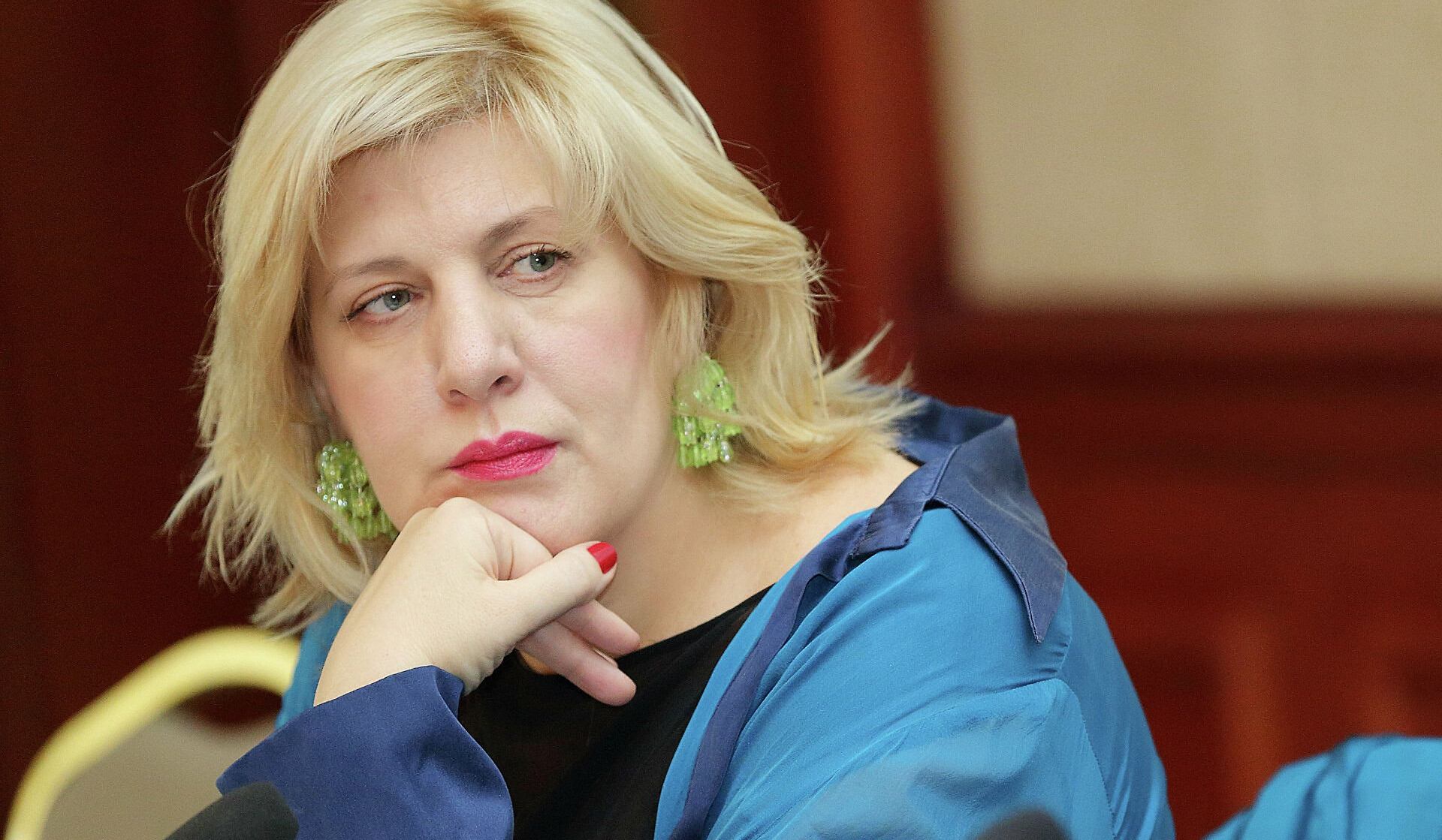 The Council of Europe Commissioner for Human Rights Dunja Mijatović writes to the President of Azerbaijan, inviting him to act in order to bring the law in line with international and European standards on freedom of expression and media freedom.

Here the text of the letter:

“I am writing to you in relation to the adoption of the new media law by the Milli Majlis of the Republic of Azerbaijan on 30 December 2021.

The text of this law raises serious concerns about its compliance with international human rights standards concerning freedom of expression and media freedom.

The said law, which was adopted without broad and meaningful public consultations, appears to overregulate the media field and the profession of journalism contrary to the principles of free, independent, uncensored media and pluralism that are essential in a democratic society according to the well-established case-law of the European Court of Human Rights in relation to Article 10 of the European Convention on Human Rights (freedom of expression).

Already in 2019, I expressed concerns about the lack of pluralism and arbitrary interferences with media freedom in Azerbaijan in a report I published following my visit to the country.

The newly adopted law further deteriorates the situation by granting discretionary powers to state authorities regulating the media sector, including through licensing, excessively restricting journalists’ work, and introducing several limitations to the financial, legal and operational activities of media companies and entities.

Therefore, the law would further restrict the ability of journalists and media actors to work freely and independently and would also undermine the right of individuals to receive information from a plurality of reliable sources.

Considering the above and in light of the concerns I previously raised regarding media freedom, I invite you to use your authority to return the law to the Milli Majlis to proceed to its substantial revision, after having submitted it to a broad and meaningful public consultation, in order to bring it in line with international and European standards on freedom of expression and media freedom. This revision should make use of the relevant standards of the Council of Europe, and in particular the case-law of the European Court of Human Rights on freedom of expression and the Recommendations of the Committee of Ministers in the field of media freedom.

I look forward to receiving your reply and continuing a constructive dialogue,” Dunja Mijatović writes.