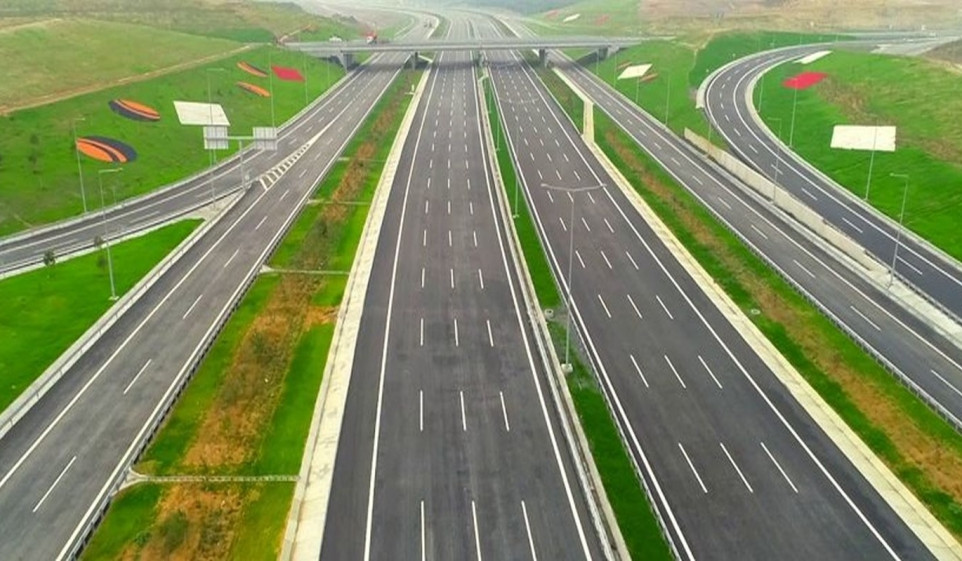 Following a trip to hold two meetings on road transportation with Azerbaijan and Georgia, we proposed an initiative to the two countries to create a new transit corridor for regional convergence, Director-General of RMTP Office of International Transit and Transportation of Iran Javad Hedayati told ISNA on Tuesday.

“Of course, this plan was already proposed eight years ago, but due to the fact that many countries were involved in this agreement, it has not been implemented yet and the parties have not reached a consensus,” Hedayati added.

He went on to say that the establishment of this new route could connect the Persian Gulf to the Black Sea, adding: “Georgia and Iran are the two main parties to the agreement, as Iran is connected to the free waters through the Persian Gulf, and Georgia has two important trading ports east of the Black Sea; On the other hand, Georgia and Azerbaijan have made great efforts to improve and develop their transportation infrastructure, so we tried to increase cooperation with both these countries.”

Based on the agreement, first, within the next four months some pilot cargoes will be sent from Iran to deliver Iranian goods to Azerbaijan through the Astara border and also to Bulgaria or other Eastern European countries via Georgian ports on the Black Sea.

“We are trying to carry out the pilot phase of this project before the end of the [current Iranian calendar] year (March 20, 2022) so that obstacles and issues could be identified and finally in a final tripartite meeting between the three countries a mechanism will be created to reduce shipping costs and time,” the official explained.

Iran is one of the countries that has a special status in trade and transit relations due to its strategic location and special geography, as the country is the passage of several important international corridors.