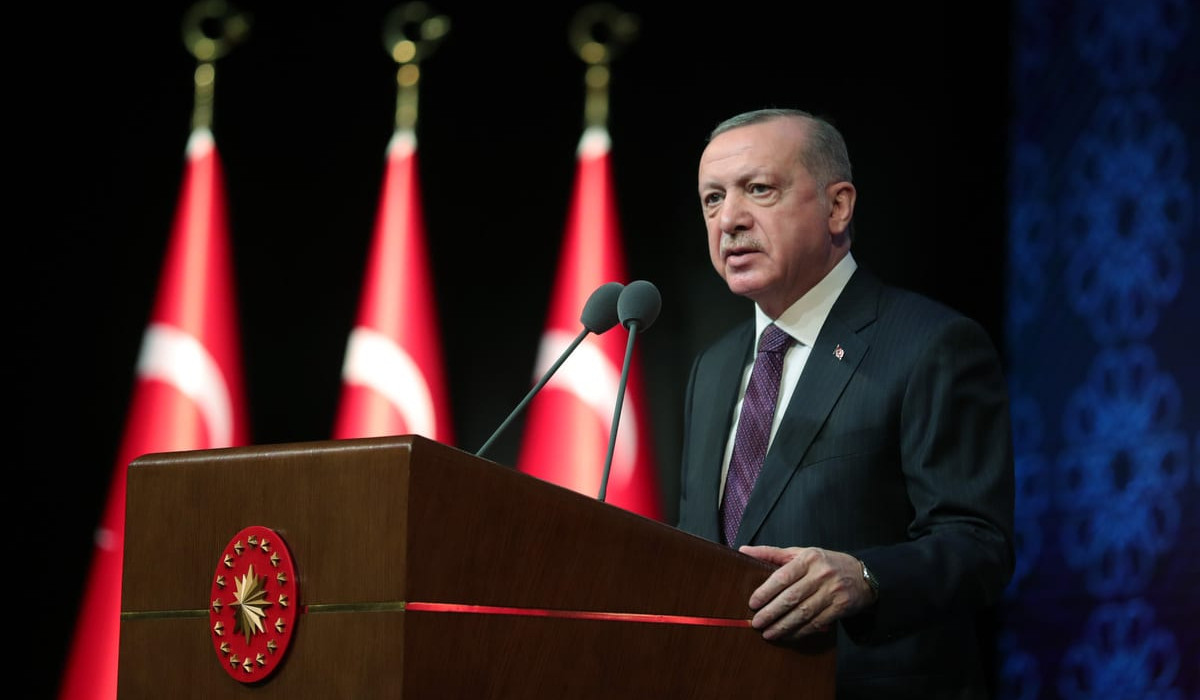 Turkish President Tayyip Erdogan blamed external forces for the fall in the lira, he said that the rate cut will continue, Ria Novosti reports.

“This rate will fall, will fall! We are our people, our farmers will not be torn apart by the rate. They are trying to discredit our economic liberation war, but no matter what they do, we will not abandon our economic program. It is aimed at increasing production and employment,” Erdogan said, speaking in Izmir.

Lived on his Twitter, he added that Turkey’s central bank foreign exchange reserves, which previously stood at $ 27.5 billion, have risen to $ 127 billion.

The Turkish currency has dropped more than 40% over the year, and on Tuesday set a new 11.37 to 13.21 lira per dollar. Such a sharp drop per day is the maximum over the past 20 years.

It came after the Turkish central bank decided on Thursday to cut the discount rate to 15% from 16%, and on Monday Turkish President Tayyip Erdogan in a televised address again spoke in favor of lowering the discount rate.

Leaders of the main opposition parties in Turkey previously accused Erdogan of incompetence and called for early elections amid a record fall in the lira exchange rate. The Turkish leader rejected the call, saying that the presidential and parliamentary elections in Turkey will take place as planned in June 2023.