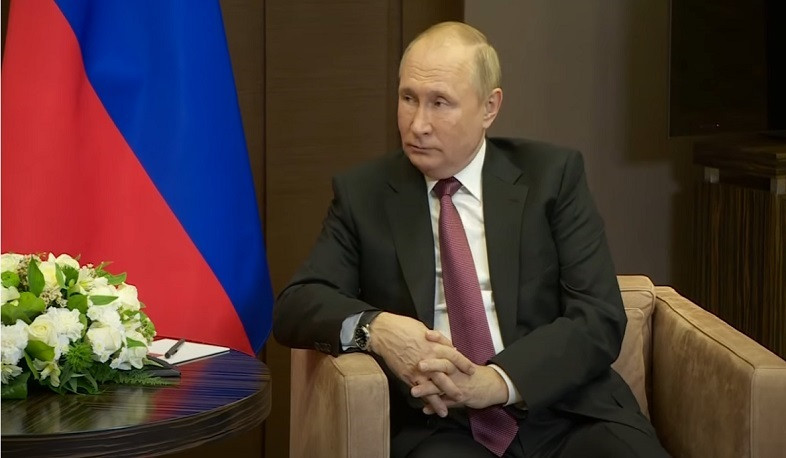 Conditions must be created for people to peacefully coexist and develop: Putin

At the bilateral meeting in Sochi with the Azerbaijani President Ilham Aliyev, Russian President Vladimir Putin referred to the issue of the settlement of the Nagorno-Karabakh conflict.

“The peacekeepers play a positive role, Russian-Turkish center plays an important role. Unfortunately there are still victims. But we have gathered today to create favorable conditions which will help the people coexist and develop”, said Vladimir Putin.

In his turn Aliyev highly evaluated the role of the Russian peacekeepers, the Russian Government and Putin himself in preserving peace in the region.