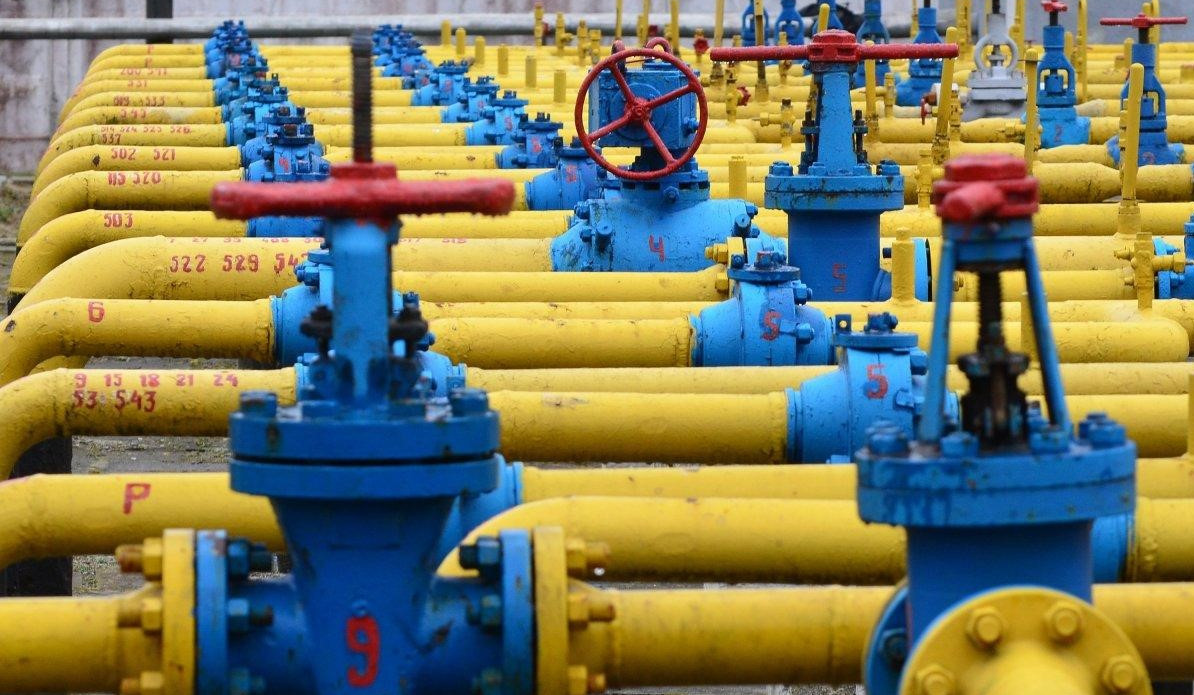 Moldova’s government says it has bought a million cubic meters of natural gas from Poland after Chisinau failed to agree on a new energy deal with traditional supplier Russia, RFE/RL's Moldovan Service reports.

“A contract was signed for a trial purchase of one million cubic meters of natural gas between the state-owned company Energocom and the Polish company PGNiG," the government said in a statement on October 25, calling it "the first purchase of gas from alternative sources” in the history of independent Moldova.

The purchase will “test the possibility of importing gas from alternative sources and balance the low pressure in the natural gas supply system," the statement reads.

Moldova declared a state of emergency last week after its gas contract with Russia’s state-controlled Gazprom, the largest supplier of natural gas to Europe, expired at the end of last month, and the two sides failed to agree on details of a new long-term deal.

Gazprom has extended the contract to the end of October, while raising the price to $790 per cubic meters from $550 last month.

Moldovan Deputy Prime Minister Andrei Spinu told a briefing on October 25 that the government in Chisinau will continue talks with Gazprom this week and seek a "fair" price.