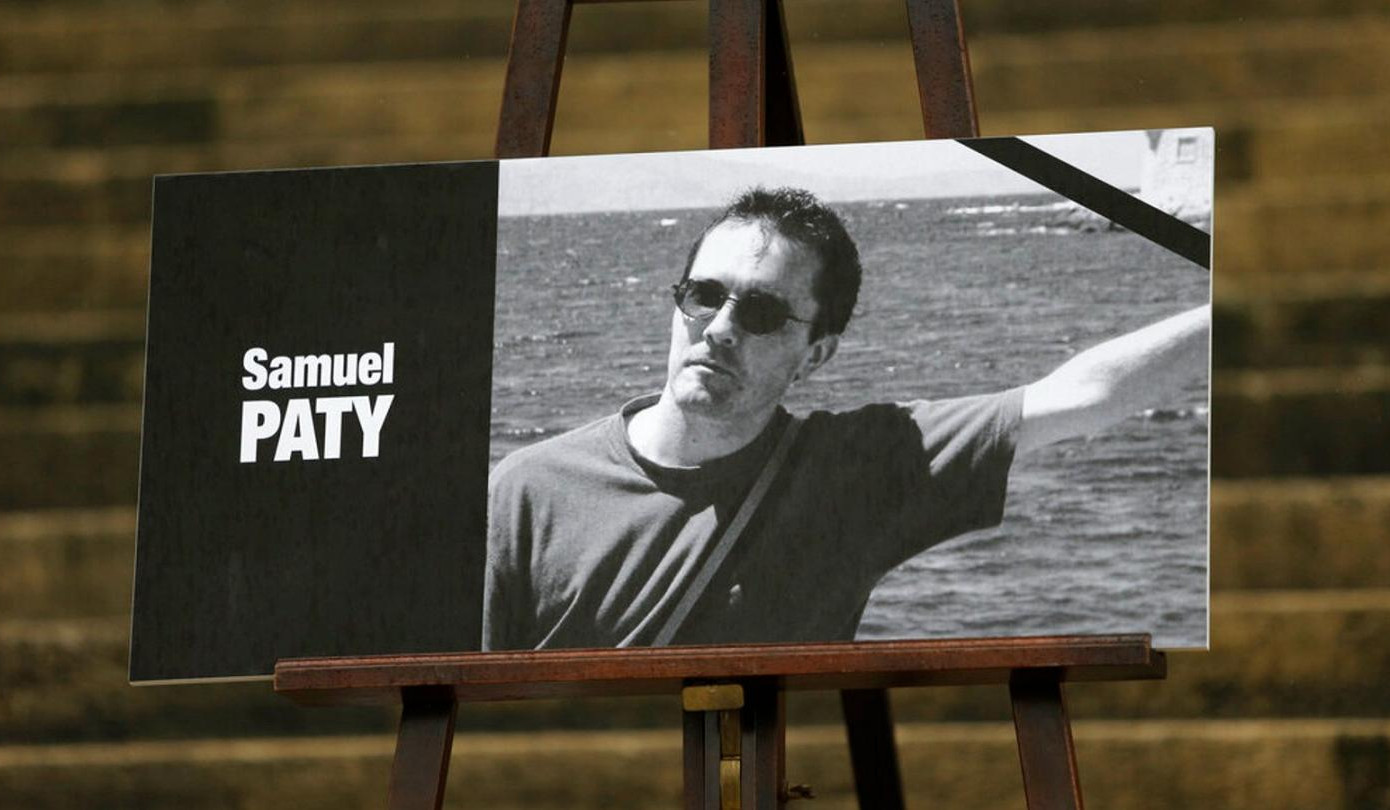 France paid tribute on Saturday to slain history teacher Samuel Paty on the one year anniversary of his death, Euronews reports.

Prime Minister Jean Castex said Paty was a "servant of the Republic" at a Saturday tribute to the teacher at the Ministry of Education in Paris.

The 47-year-old history and geography teacher was beheaded last year by an 18-year-old Chechen refugee who said the attack was revenge because the teacher had shown his class cartoons of the Prophet Mohammed.

Paty taught at a school in the Paris suburb of Conflans-Sainte-Honorine.

Many tributes are planned throughout the day to honour the teacher.

A memorial plaque was placed at the French education ministry in Paris and Paty's family will meet with President Emmanuel Macron.

A square in Paris will be renamed for Samuel Paty on Saturday across from the Sorbonne.

Education minister Jean-Michel Blanquer said the government wanted classrooms and schools renamed for Paty and that his memory would remain in France's institutions.