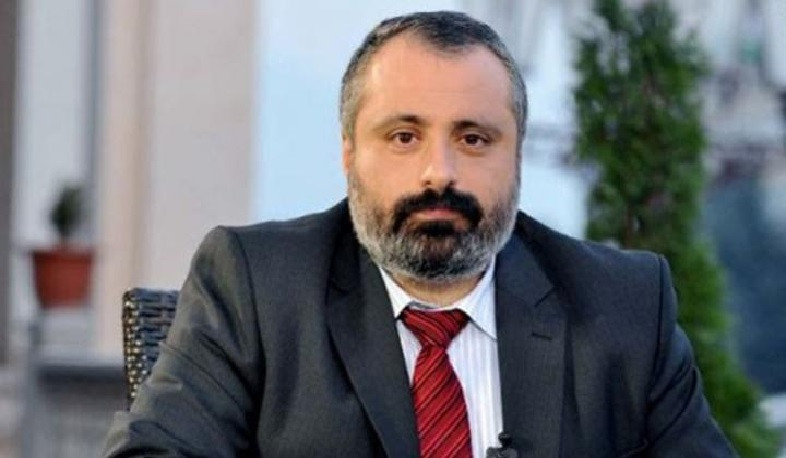 In Moscow, Vladimir region, Pyatigorsk and Sochi, the Foreign Minister met with representatives of the Russian political, public, scientific and educational circles, the Armenian community of Russia, its Artsakh segment, and the Armenian Apostolic Church.

Issues related to the current situation in the region, possible developments, prospects for the settlement of the Azerbaijan-Karabakh conflict, further deepening of ties between Artsakh and the Diaspora, and the involvement of the Armenian community of Russia in the development of Artsakh were discussed.