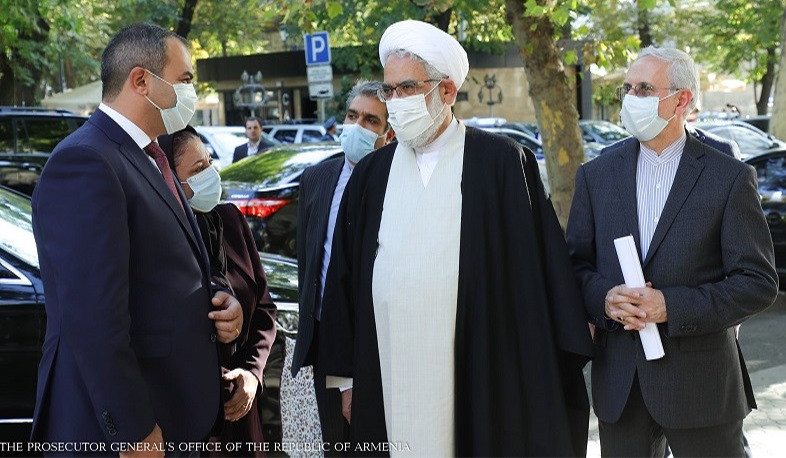 Earlier we informed that the working visit is taking place at the invitation of the Armenia’s Prosecutor General Arthur Davtyan, as a confirmation of the mutual interest in giving a new impetus to the successfully developing cooperation between Armenia’s and Iran’s prosecutors.

During the visit, talks will be held between the Prosecutors General of the two countries, during which they will discuss further strengthening ties between the departments headed by them, mediation in criminal legal assistance, and joint efforts of the two countries' law enforcement agencies in combating global crimes, issues related to the protection of the rights of citizens in each other's countries.

A number of other high-level meetings are also planned. 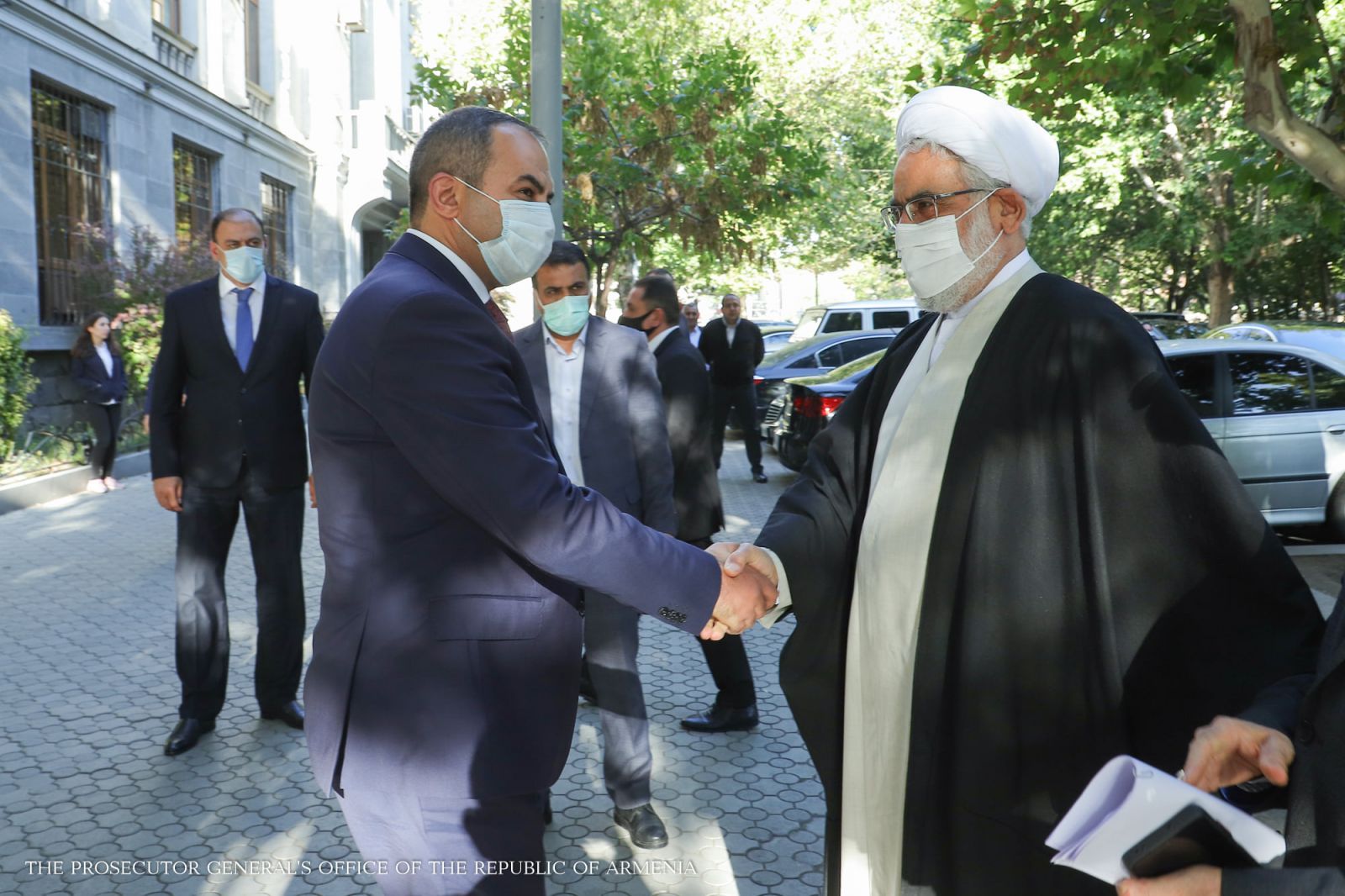 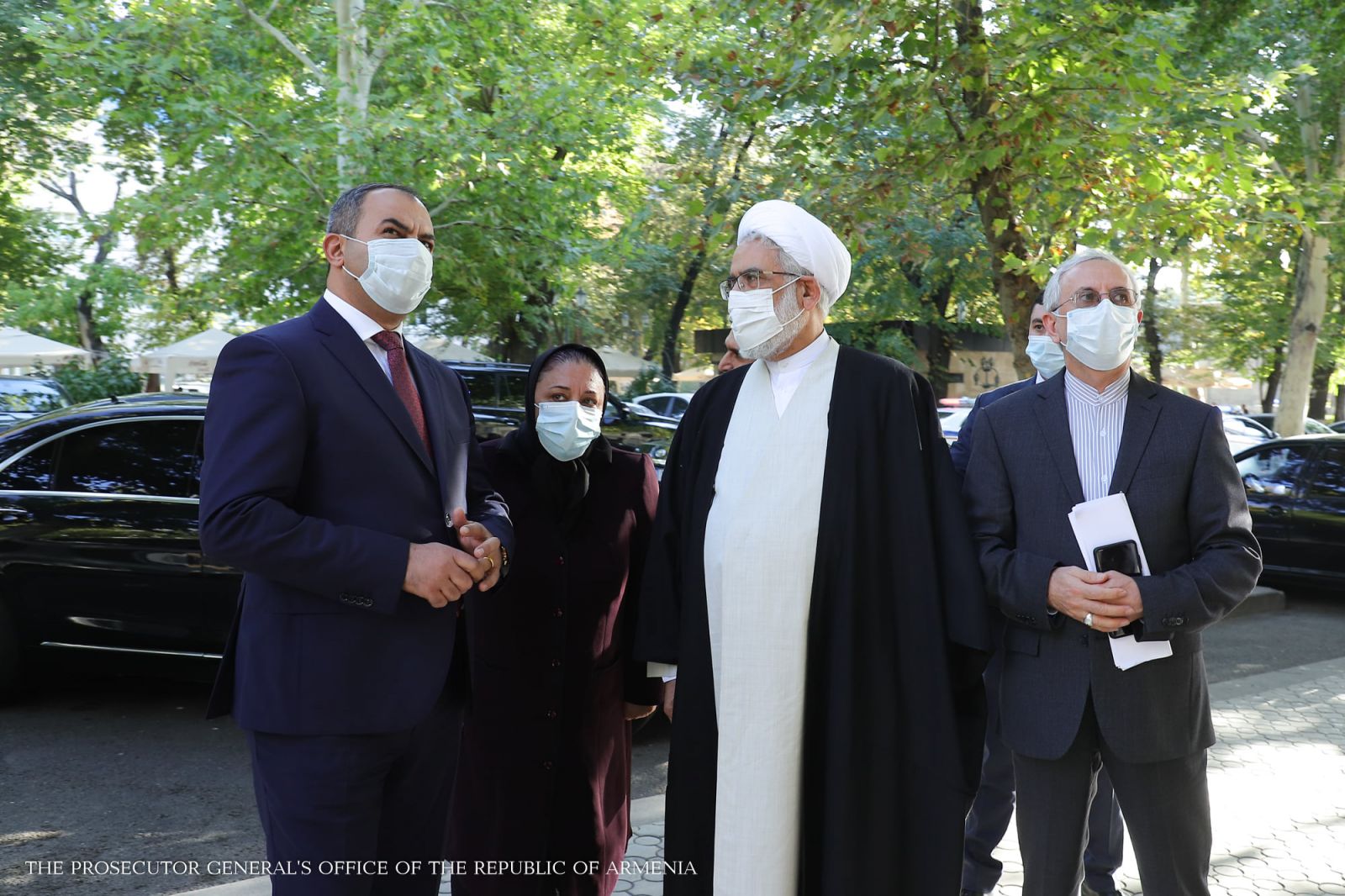 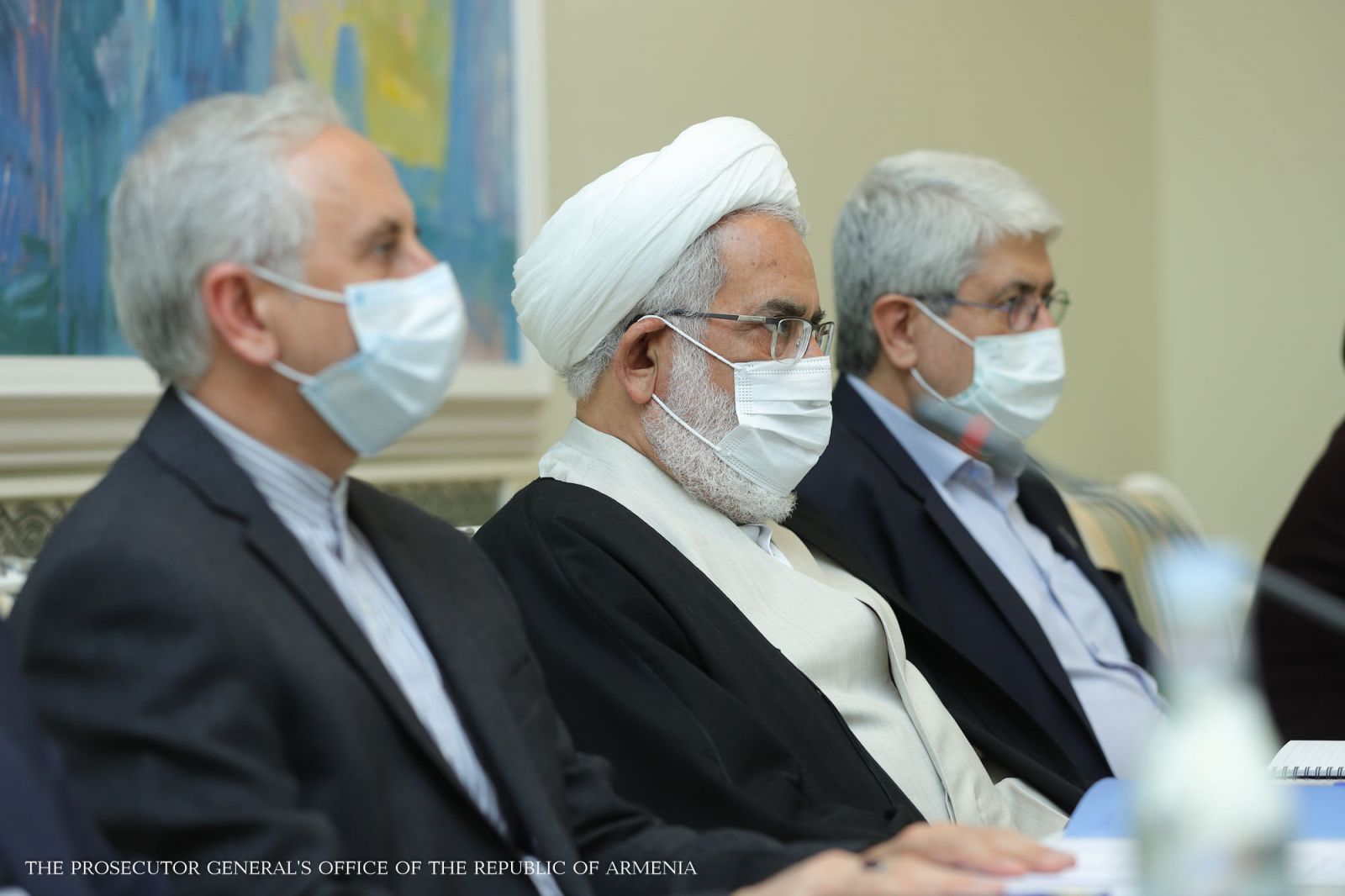 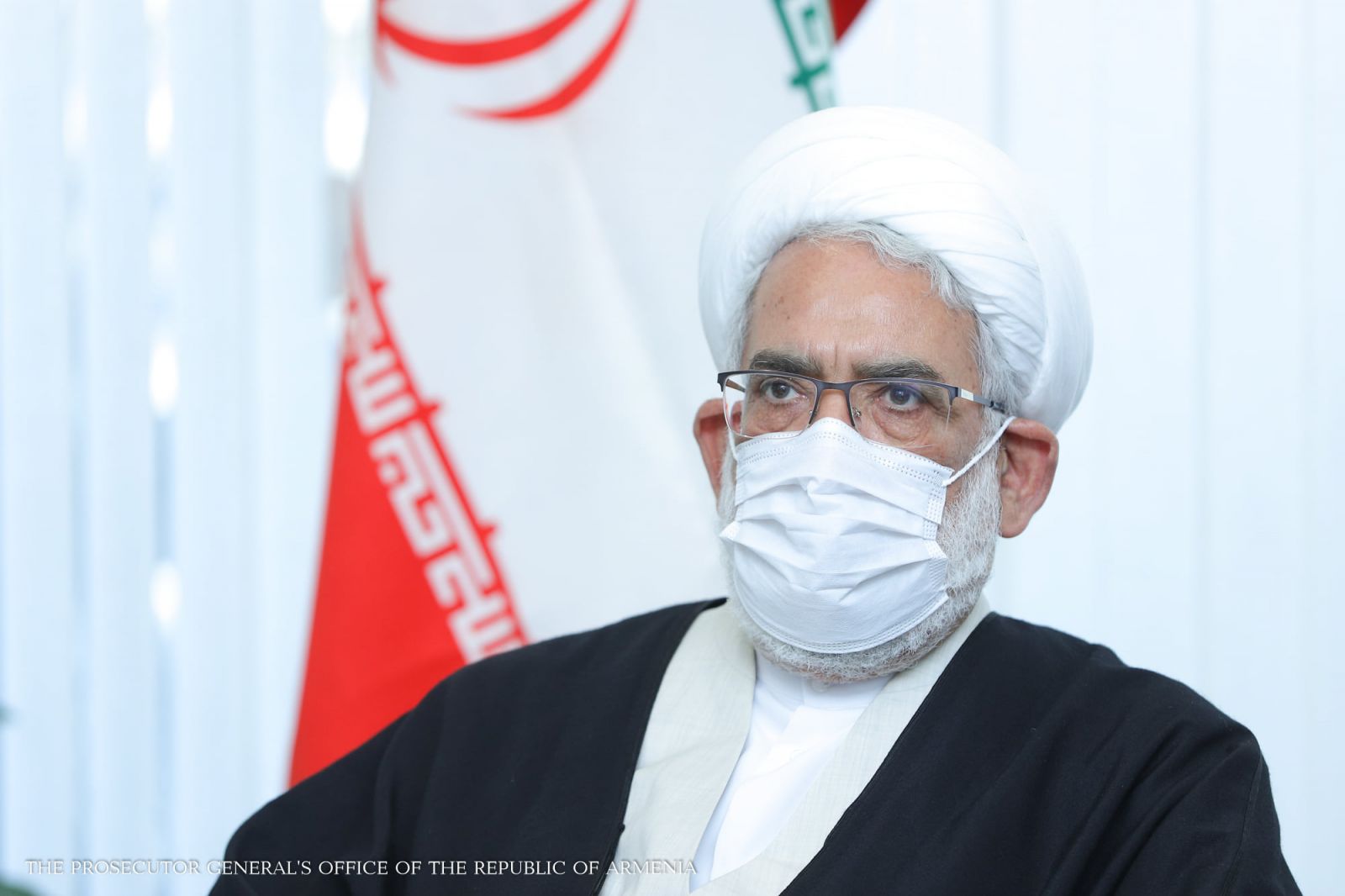