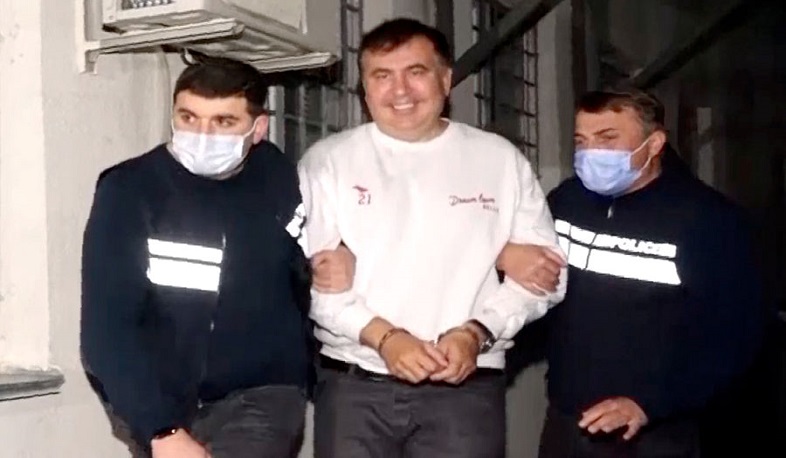 Mikheil Saakashvili’s lawyer, Beka Basilaia, said after the meeting with him, the former president of Georgia is ready to take a drug test at a penitentiary institution, georgiatoday.ge reports.

We are ready, in front of TV cameras, not in Vienna, not in Samkharauli clinic, but in this institution, we can take a test for any drug – starting with light drugs, ending with chemical drugs,” stated Basilaia and added “at the same time, we will have a challenge with Garibashvili. He will take the test in the chancellery in the presence of the media acceptable to him, and after that, we will hear what he will say.”

Today, October 6, the Prime Minister of Georgia, Irakli Garibashvili, published a letter in which he spoke about Saakashvili’s return, noting: “Some think that he returned with the intention of overthrowing the government, which he was deeply convinced of. Some say it was difficult to calculate the consequences of his decision due to his drug addiction.”