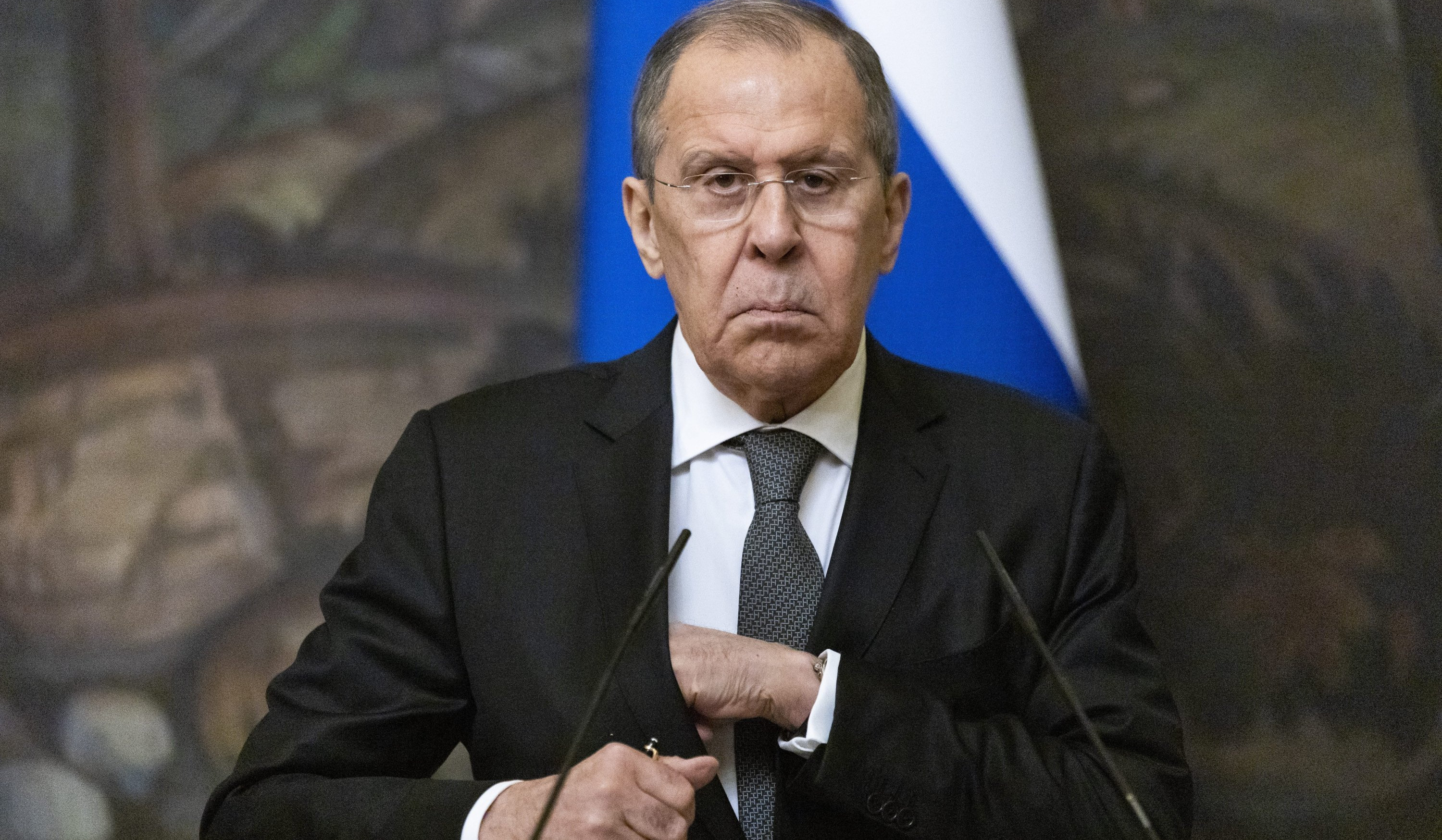 The agreements ending military activities in the Nagorno-Karabakh region, which were reached by the leaders of Russia, Armenia and Azerbaijan last year, helped establish stability in the conflict zone, Russian Foreign Minister Sergey Lavrov said at a press conference on Tuesday, TASS reports.

“The main thing that was achieved in nearly a year since November 9, 2020, is that stability was established and has been maintained, the presence of Russia's peacekeeping forces helps prevent violent acts, which is what we see now. The minor incidents that occurred at first were promptly resolved. I would like to reiterate that the situation is stable there though there are a lot of issues,” Lavrov noted.

According to him, a mine clearance operation has yet to be completed in Nagorno-Karabakh, as well as an operation to return detained persons. "The main goal currently is to build a calm, peaceful and stable life, encourage the Armenian and Azerbaijani communities to reach the mutual trust that the region lacked for decades and make sure that issues related to the return of refugees and other everyday issues are resolved," the Russian top diplomat emphasized.