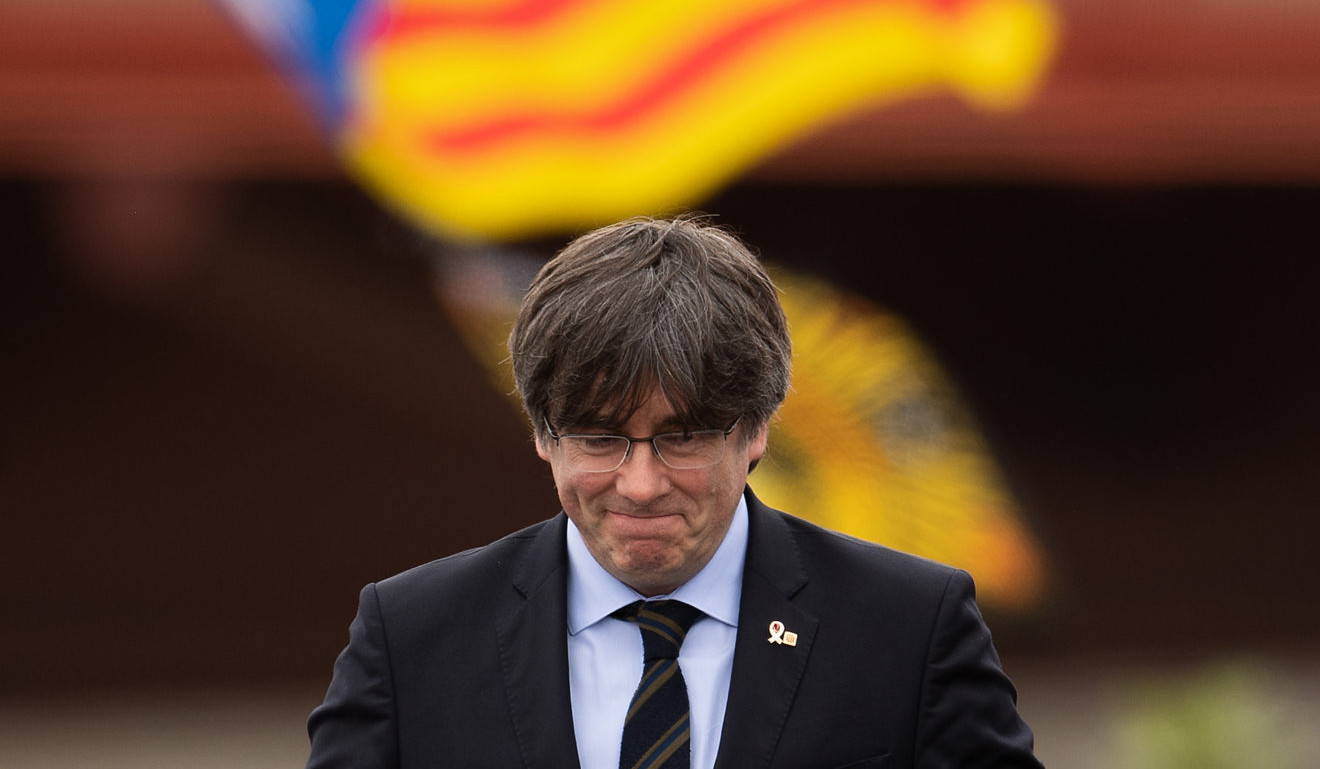 The MEP and former president of Spain's Catalonia region had been detained by border police upon arriving at the Alghero airport on Thursday evening, according to his chief of staff Josep Lluís Alay.

Speaking after his release, he said of his detention: “Very good, no problem. The police and prison guards were very professional, very serious people.”

Authorities said Puigdemont was free to travel without restrictions, as they scheduled a hearing to rule on his extradition for October 4.

However, any decision by the judges will ultimately have to be approved by the Italian justice minister Marta Cartabia.