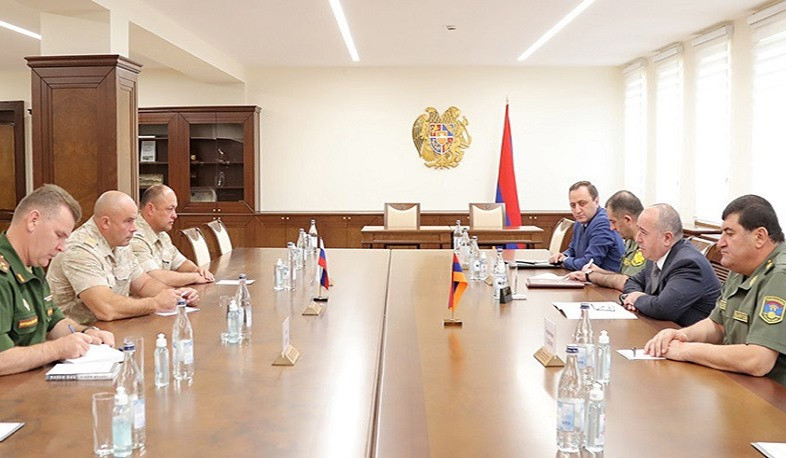 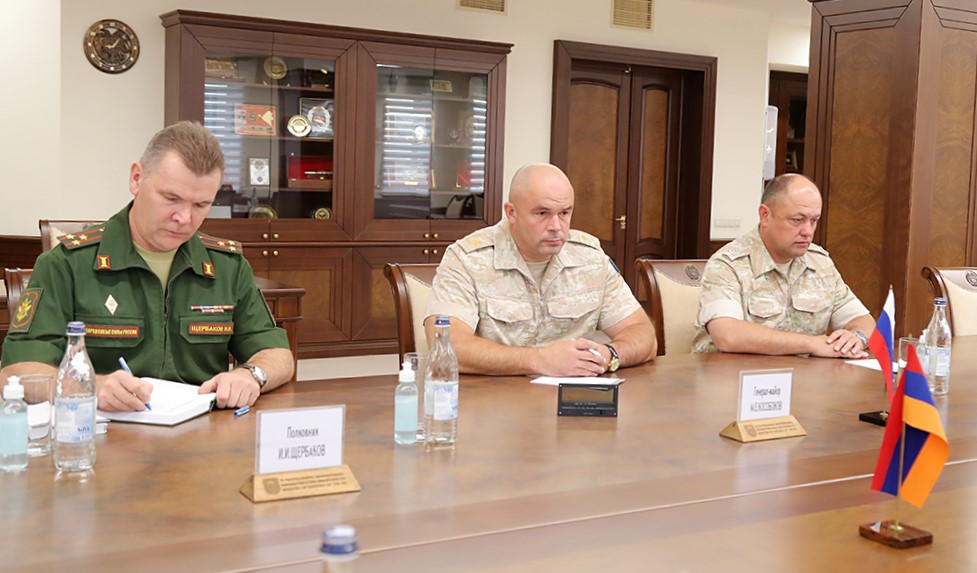 Karapetyan also congratulated Colonel Dmitry Ovcharov on appointment, highlighting the role and significance of the Russian military base in the territory of Armenia.

The Armenian Defense Minister also highly valued Russia’s efforts aimed at stabilizing the military-political situation in the region, as well as the process and efficiency of the Russian peacekeeping mission in Artsakh.

The meeting participants exchanged views on regional security-related issues during their talk.