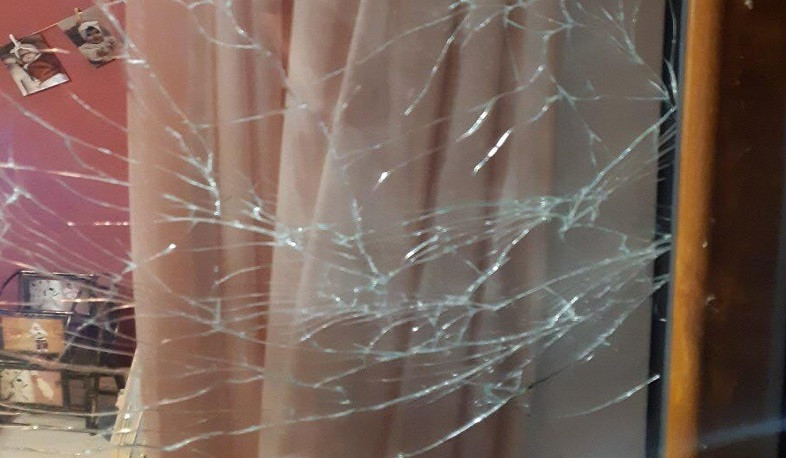 Six civilians, one of whom is a minor, live in the house damaged by the Azerbaijani shootings.

After midnight, the Azerbaijani side continued firing, as a result of which no material damage was reported.

Russian peacekeepers and Artsakh law enforcement bodies were informed about the incident.

“Azerbaijani positions located near peaceful settlements are a direct, real threat to the life, health and other vital rights of the people of Artsakh, disrupting the normal life and activities of the population in those settlements.

The Azerbaijani side, particularly the perpetrators of the incidents, are not held accountable for the incidents, which is the basis for the recurrence of such incidents.

A comprehensive investigation into all ceasefire violations, including the involvement of Russian peacekeepers, is on the agenda,” the Artsakh Ombudsman wrote.