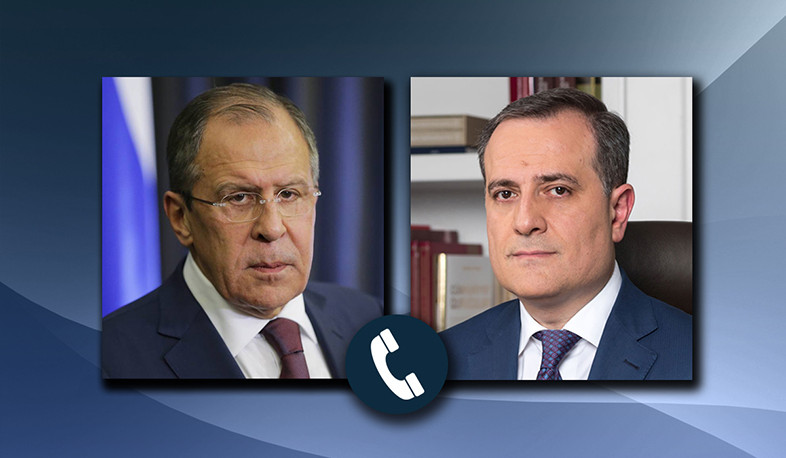 Lavrov and Bayramov exchanged views over various aspects of the implementation of the 2020 November 9 Nagorno-Karabakh ceasefire agreement and the 2021 January 11 trilateral statement, as well as ways to resolve the situation on the Armenian-Azerbaijani border.

The parties also stressed the need for a speedy resumption of the work of the trilateral working group on unblocking the transport routes headed by the deputy prime ministers of Armenia, Russia and Azerbaijan.