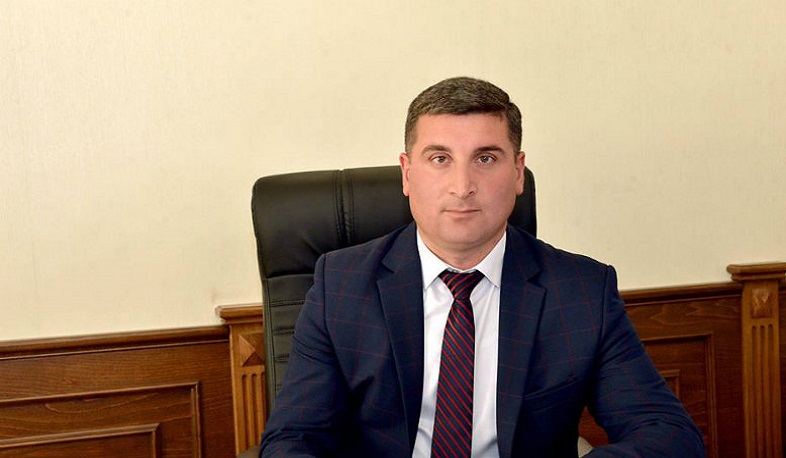 Gegharkunik Governor Gnel Sanosyan touched upon the border situation at a press conference today and noted that there are no changes.

“Generally there are no changes, except that certain incidents are registered regularly. We had such an incident the other day, as a result of which we had a slightly wounded soldier.

A joint process is underway, as a result of which the Russian military (some of them are already training) will be deployed along the border after a certain stage, the Azerbaijani armed forces will be withdrawn from those areas, after which the rest of the negotiation process will go, and adjustments will be made in certain areas,” Sanosyan said.