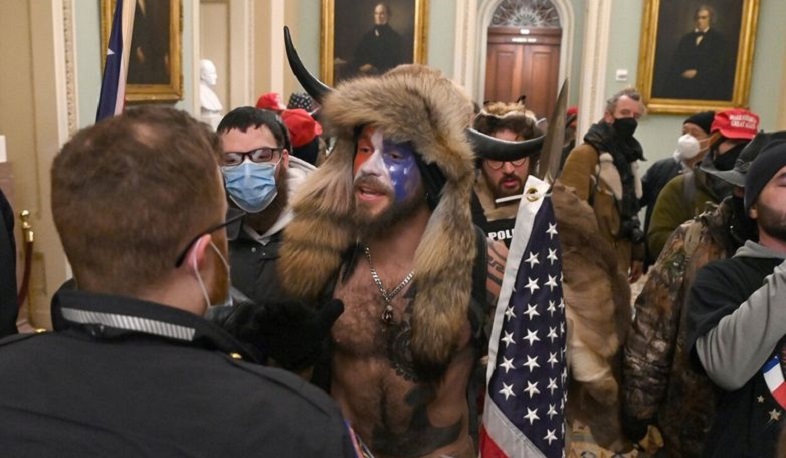 The Department of Justice says it has charged over 535 defendants six months after the January 6 riots at the U.S. Capitol, The Hill reports.

The U.S. Attorney’s Office for the District of Columbia said in a statement that 495 defendants have been charged with entering or remaining in a restricted federal building or grounds.

It added that nearly 235 defendants were charged with obstructing, influencing, or impeding an official proceeding, or attempting to do so.

At least 165 were charged with assaulting, resisting or impeding officers or employees. The FBI released 11 new videos of suspects violently assaulting officers during the Capitol riots.

The U.S. attorney’s office also says that approximately six people have been arrested on charges of assaulting a member of the media or destroying their equipment.

But the DOJ still says it needs the public’s help identifying 300 people believed to have committed violent acts at the Capitol, including 200 who assaulted law enforcement.

About ten people have pleaded guilty to a variety of charges thus far, the agency said. The attack caused about $1.5 million worth of damage to the Capitol building.