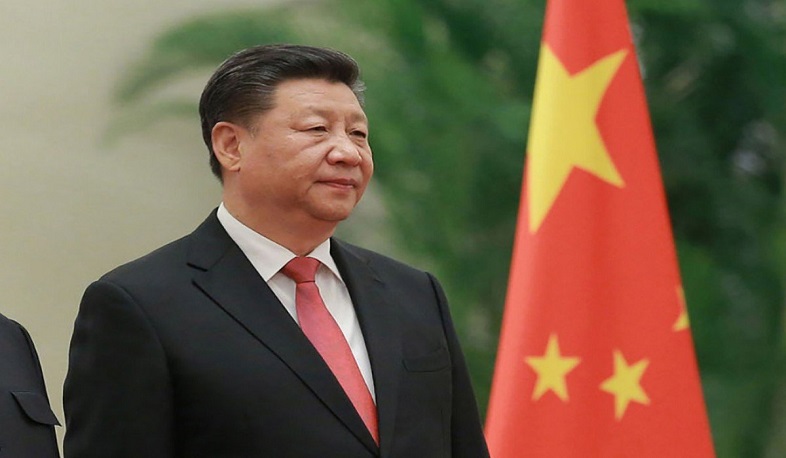 People’s Republic of China (PRC) has successfully achieved the first century goal of eradicating absolute poverty and building a society of average prosperity. General Secretary of the CPC Central Committee, President of the People’s Republic of China Xi Jinping said this on Thursday at a ceremony in honor of the 100th anniversary of the Communist Party of China (CPC), TASS reports.

“We have achieved the first goal of the century and have in every way built a middle-class prosperity society in China,” he said during a speech in Tiananmen Square.

“This means that we have solved the historic task of eradicating absolute poverty in China. And now we are confidently moving towards achieving our second goal of the century - to transform China into a great, modern socialist state in all respects,” Xi Jinping stated.