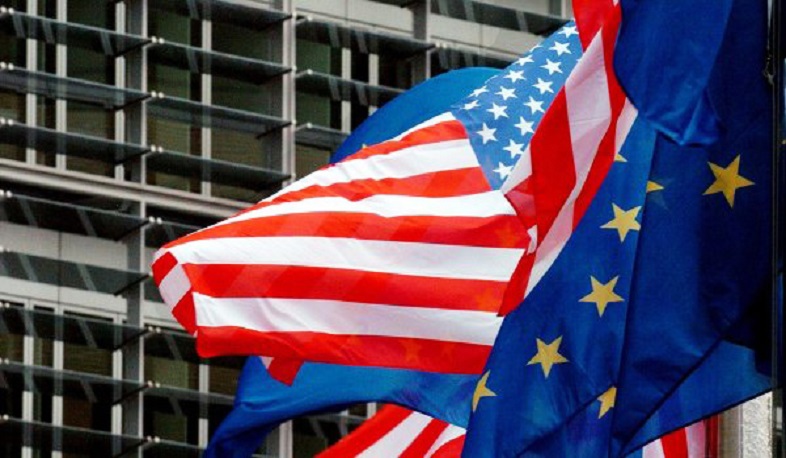 The first EU-US Summit in seven years began on Tuesday in Brussels with the participation of US President Joe Biden, TASS reports.
“The EU-US partnership is back, stronger than ever. Welcome Joe Biden to today’s EU-US summit. Today we renew our partnership and invest in our future prosperity and security,” wrote European Council President Charles Michel on Twitter.
The EU is represented at the summit by the heads of the European Commission and the Council of Europe Ursula von der Leyen and Charles Michel, as well as EU High Representative for Foreign Affairs and Security Policy Josep Borrell.
An EU representative told reporters in Brussels that the meeting is intended to restore relations between Brussels and Washington. In addition, the parties intend to discuss the coordination of policy towards Russia and launch a bilateral dialogue on the Russian Federation. The agenda of the meeting will also include a pandemic, China, the crisis in Belarus, conflicts in the Ukraine and Nagorno-Karabakh, the Iranian nuclear deal, and relations with Turkey.
The meeting of the EU-US leaders was preceded by the G7 and NATO summits, in which Biden took part. After the EU-US summit, the American president will travel to Geneva, where he is scheduled to meet with Russian President Vladimir Putin on June 16.
Views 33