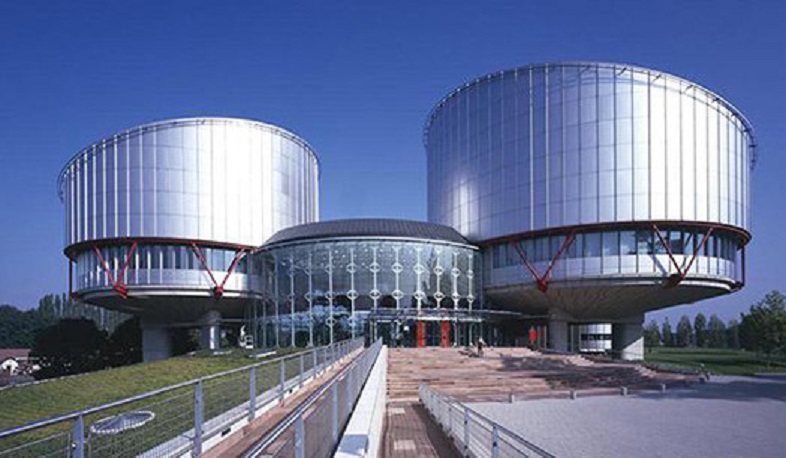 The Government of the Republic of Armenia submitted on May 9 an Inter-State Application against Turkey to the European Court of Human Rights (ECHR) claiming a number of Convention violations by Turkey by means of recruiting and transporting Syrian mercenaries to Azerbaijan and providing military support to Azerbaijan during the 44-day war.

The Government has submitted extensive evidence with regard to the recruitment and transfer of Syrian mercenaries by Turkey to the Republic of Azerbaijan, evidence regarding the supply of military equipment, weapons and ammunition to the Azerbaijani army, as well as other evidence on its involvement to the war.