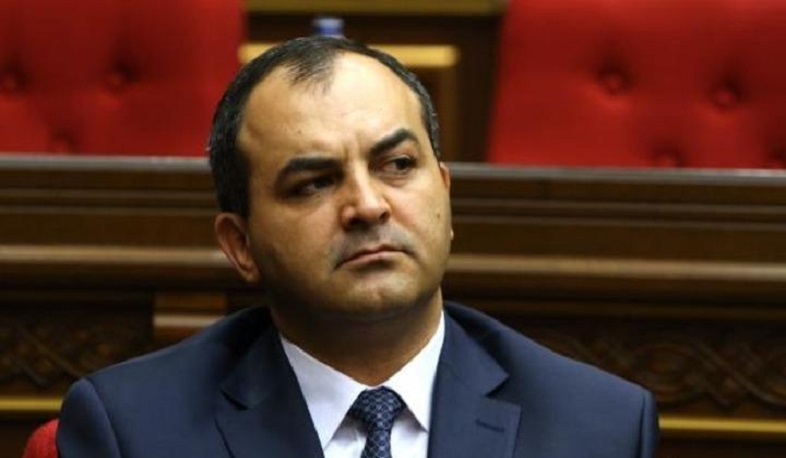 All war crimes by Azerbaijan have been assessed as criminal: Prosecutor General

Independent parliamentarian Sergey Bagratyan asked Armenia’s Prosecutor General Arthur Davtyan at the parliament whether criminal cases had been initiated on the fact of the use of prohibited weapons used by Azerbaijan during the war unleashed on September 27, 2020.

Davtyan stated that, yes, criminal cases have been initiated, and during the battles, constant monitoring was carried out, on social networks, and there was constant contact with the Armed Forces sources.

“Our task was not to leave any public information about a possible war crime during those days unanswered. Work is underway to provide an appropriate evidence base, including identifying specific culprits. All the cases have received a criminal response,” said Davtyan, adding that the involvement of the accused is an ongoing process, but at the moment there are no publications on those issues.