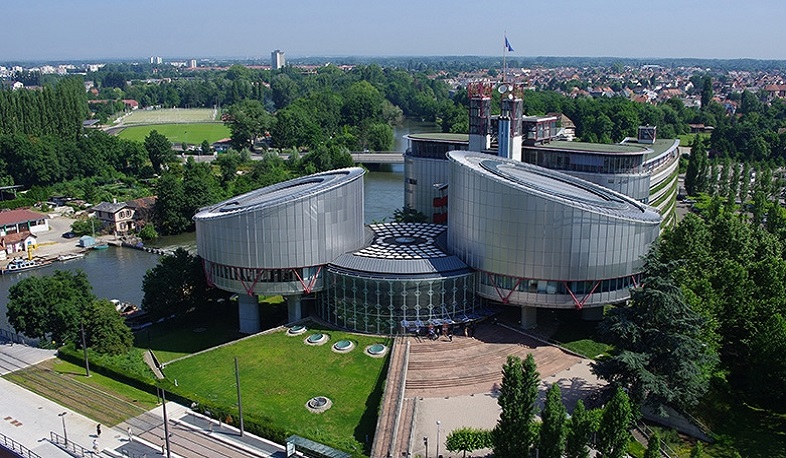 During the second Artsakh (Nagorno-Karabakh) war, which started on September 27, 2020, as well as after the signing of the November 9, 2020 trilateral statement, Armenian civilians and servicemen continued to be captured.

Nineteen of the captives were tortured and killed by Azerbaijani servicemen, which is considered a war crime.