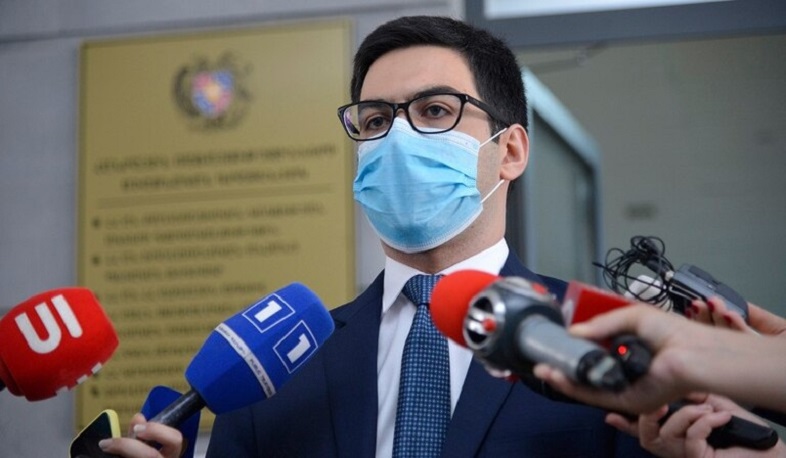 The joint opinion of the Venice Commission and the OSCE/ODIHR on the Electoral Code amendments of Armenia has been published, where no concerns have been recorded over holding the early parliamentary elections of Armenia with the application of the amendments, Justice Minister of Armenia Rustam Badasyan posted on his Facebook page.

“The joint opinion of the Venice Commission and the OSCE/ODIHR on the draft Electoral Code amendments has been published.

The opinion, examining the package of amendments adopted on April 1, 2021 by the parliament, which abolishes the territorial candidate lists, notes that given the fact that there was broad support for it by political forces and non-governmental organization, as well as considering that it does not alter the electoral system, but simplifies it, no concerns have been raised for holding the snap elections with the application of the mentioned amendments.

In the near future we will speak about the opinion of the Venice Commission and the positive changes registered by the commission in more detail,” the Minister wrote.