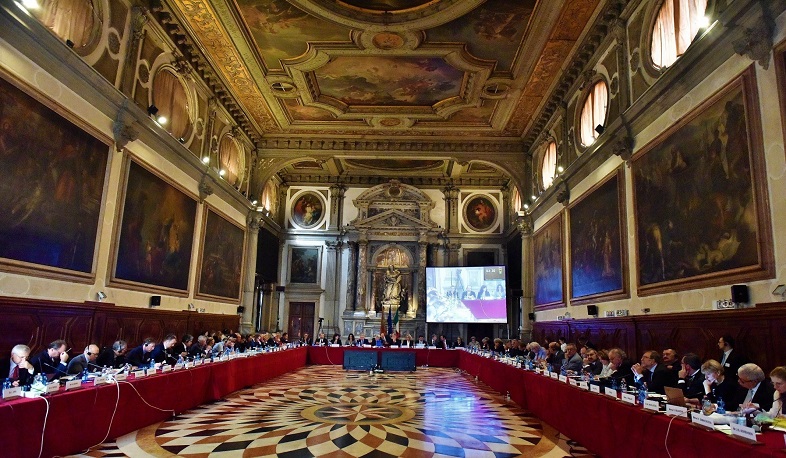 The Council of Europe’s body of constitutional legal experts, the Venice Commission, and the OSCE/ODIHR have published an urgent joint opinion today on amendments to the Electoral Code and related legislation of Armenia.

The opinion was requested by the Speaker of the National Assembly of Armenia on 4 March 2021. On 1 April 2021, the National Assembly adopted a first set of amendments to the Electoral Code concerning the abolition of the territorial candidate lists with 82 votes in favor and no abstentions or votes against. The signing of the amendments into law is pending.

The proposal abolishes the territorial candidate lists, establishing a proportional electoral system only based on a nationwide constituency, thus reducing regional inequalities in the value of the ballot, the opinion reads.

The Venice Commission and the ODIHR note with satisfaction that the reform went through broad consultations among different political forces, civil society and expert community and took place within an adequate timeframe, assuring the widest possible support to the amendments.