The Russian peacekeeping contingent servicemen located in Nagorno-Karabakh started the training of the solemn passing dedicated to the Victory Day in the Great Patriotic War of 1941-1945, Russian Defence Ministry infroms. 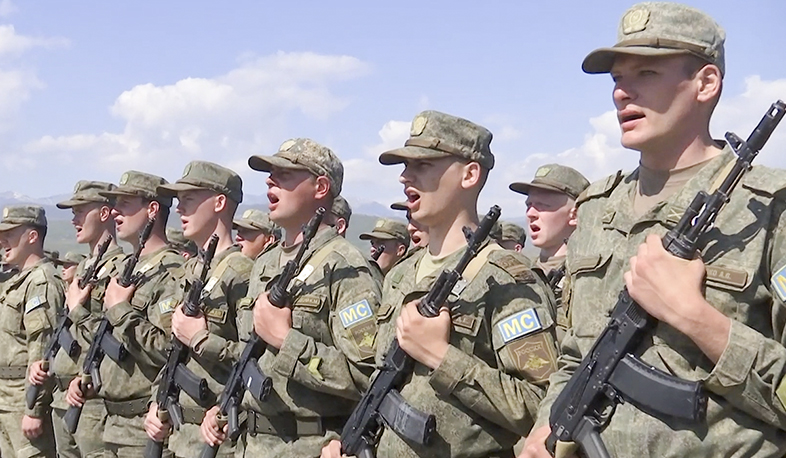 About 400 Russian servicemen are involved in the training at the Stepanakert airfield. The personnel of the 15 separate motorized rifle brigade (peacekeeping) of the Central Military District, which form the basis of the Russian peacekeeping contingent in Nagorno-Karabakh, are involved in the rehearsals of the solemn march. In addition, the personnel of the Humanitarian Response Center, the military police, the special medical unit, the command group of the Russian peacekeeping contingent, as well as the CSS units are involved in the rehearsals.
For the 76-th anniversary of the Victory on May 9, 2021 the solemn passing of the troops is planned amounting 10 parade crews 45 people each. 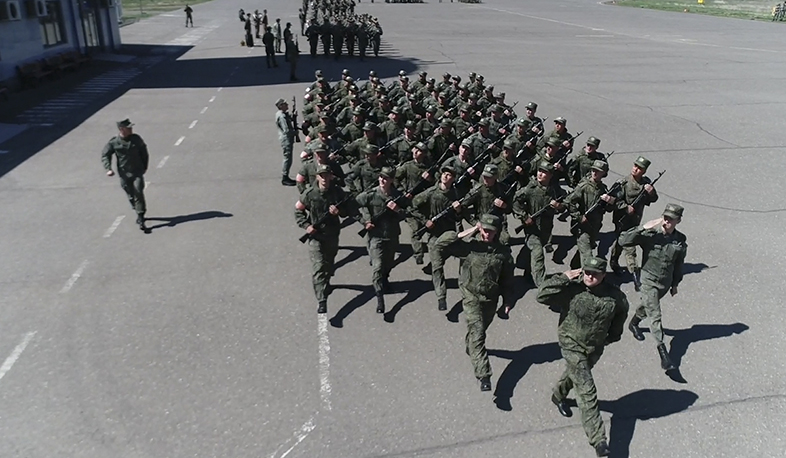