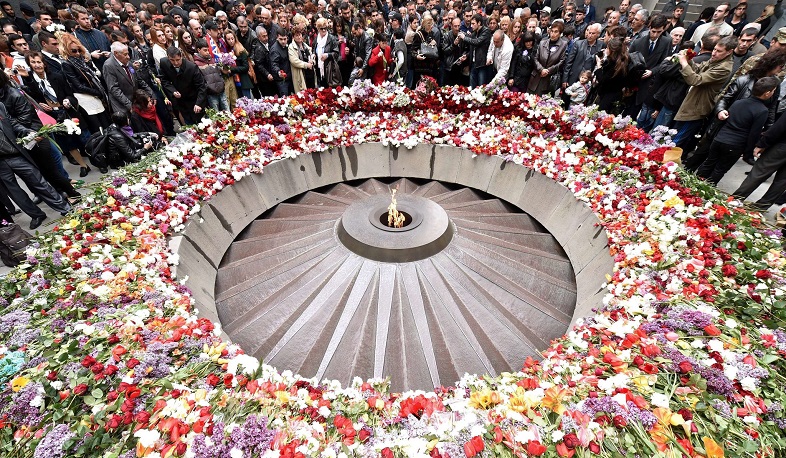 The Legislative Assembly of Alberta, Canada, passed a Law, unanimously recognizing the Armenian Genocide, while the government declared the month of April as Genocide Remembrance, Condemnation and Prevention Month, Embassy of the Republic of Armenia to Canada reports.
The resolution encourages the government to develop strategies to prevent and combat the causes of genocide, recognize the impact of genocides on individuals from various ethnic and religious communities in Alberta, remember the victims and raise awareness on genocides that have occurred across the world.
Views 233