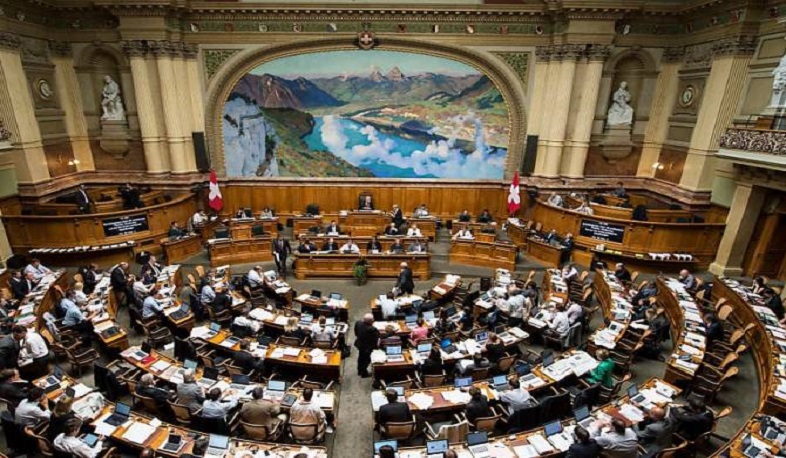 Thirty-three MPs of the Federal Assembly of Switzerland called for pressure on Turkey in a letter, which highlights human rights violations committed by the Turkish state in its own country and in Syria, Iraq, Libya and Armenia.
They have called for pressure on Turkey over human rights violations and urged the government to postpone ratification of the country's new free trade agreement with Ankara until Turkey implements the rulings of the European Court of Human Rights (ECtHR), ANF News reports.
Swiss lawmakers have reported that in the conflicts between Azerbaijan and Armenia and in Libya, the Turkish state has recruited and sent mercenaries to these countries in total violation of international law.
“We deeply believe in the continuation of Switzerland's humanitarian tradition and the values that the Confederation defends, and we are convinced that this urgent appeal will be heard,” said the parliamentarians, expressing hope that their appeal will reach the addressees.
Views 88