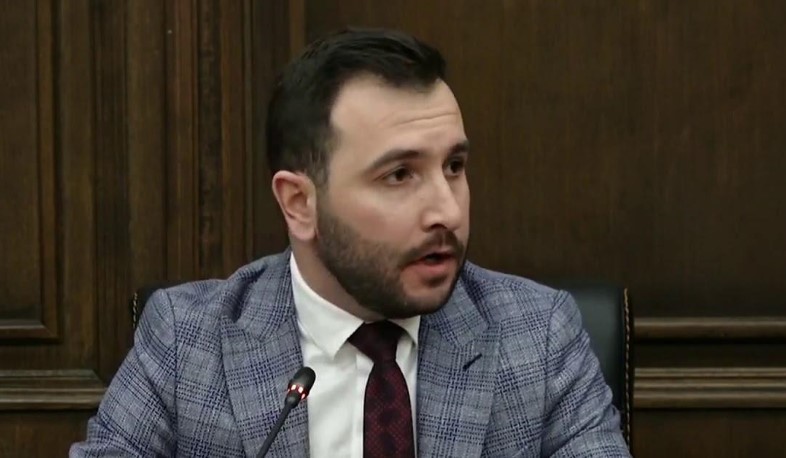 In the OSCE PA winter session the important part of our speeches was the problem of captives. Konjoryan

The winter session of the OSCE Parliamentary Assembly took place online on February 24-26. The representatives of the Armenian Parliamentary delegation to the OSCE PA summed up the results of the session today.
Hayk Konjoryan was leading the delegation of the Republic of Armenia in OSCE Parliamentary Assembly. He noted that after the war (in Nagorno-Karabakh in 2020) for them the most important issue is the return of captives.
“During the session, we had eight speeches, seven of which were by the delegates of “My Step” and one by the delegate of the “Bright Armenia” faction.  The most important part of our speeches was the issue of captives.  We spoke about the artificial delays in the return of Armenian captives of war by Azerbaijan, the facts of inhumane treatment of the captives, another military aggression unleashed by Azerbaijan in the direction of Khtsaberd, after the signing of the announcement. We also focused on the participation of terrorists by Azerbaijan, the status of Artsakh and the issue of free self-determination of the people of Artsakh", Konjoryan said, adding that Armenian delegation was one of the most actives.
Views 78