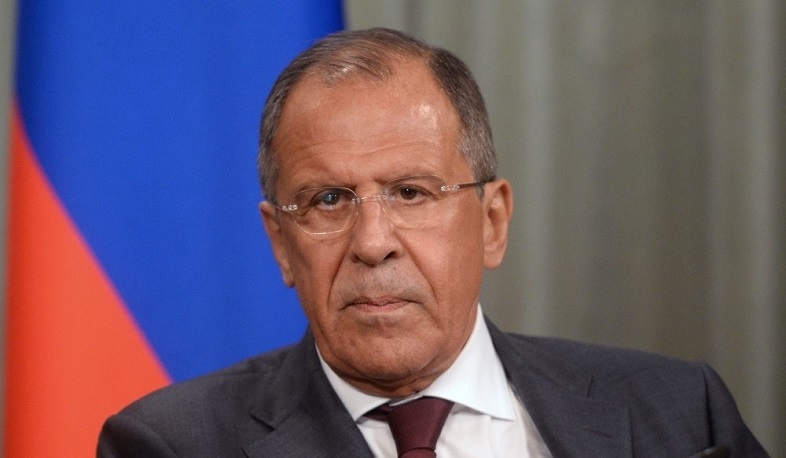 The actuality of the November 9 statement has been confirmed, there is no alternative to it. Lavrov

The Russian Foreign Minister Sergey Lavrov held a press conference summing up the visit of the Russian delegation to Azerbaijan.
"The actuality of the statement signed by the leaders of Russia, Armenia and Azerbaijan on November 9, and that there is no alternative to it has been fully confirmed.
It was an agreement that stopped the bloodshed and laid the foundation for a lasting settlement of the situation created around Nagorno-Karabakh.
The President of Azerbaijan stressed the importance of consistent, conscientious implementation of all elements of the trilateral statement. We also discussed a number of directions that will contribute to the implementation of all this and which we will implement with the Azerbaijani and Armenian sides.
We are interested in the active involvement of international organizations, UN agencies and the Red Cross in solving humanitarian problems. They should cooperate with the Russian peacekeepers and the RF Humanitarian Response Center. The President of Azerbaijan had concrete proposals on how to make this work more effective", Lavrov said.
Views 3667