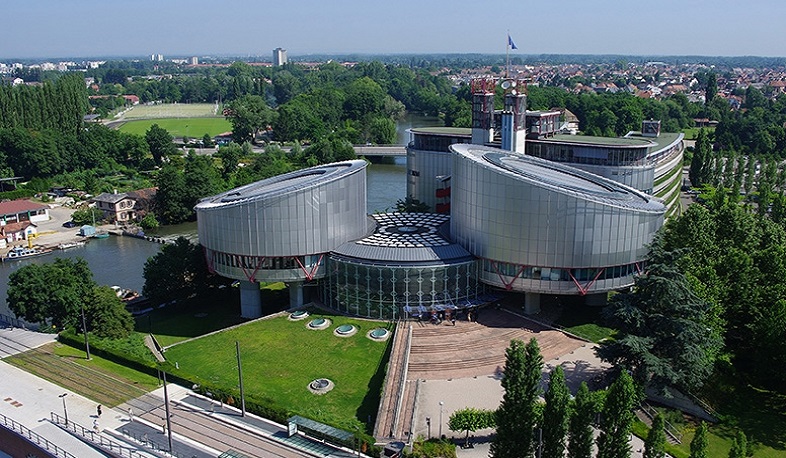 "The Armenian Government has submitted new evidence to the ECHR substantiating Azerbaijani Government’s failure to comply with the decision on 29 September 2020 on applying interim measures under Rule39.
The Government has informed the Court about the complete ignorance of the agreement reached in #Geneva on 30 October 2020 and the usage of the cluster and incendiary weapons towards civilians and civilian settlements by Azerbaijani armed forces.
The Government has provided photo and video footage of the shelling of Martuni, Martakert, Shushi, Mataghis, Askeran, and the capital of Artsakh Stepanakert.
Furthermore, the Government has also submitted credible evidence of the usage of Syrian mercenaries by Azerbaijan.
Azerbaijan will be held accountable for the violations of the norms of the European Convention on Human Rights and international humanitarian law".
The Representative of Armenia in the ECHR posted this on Facebook.
Views 659